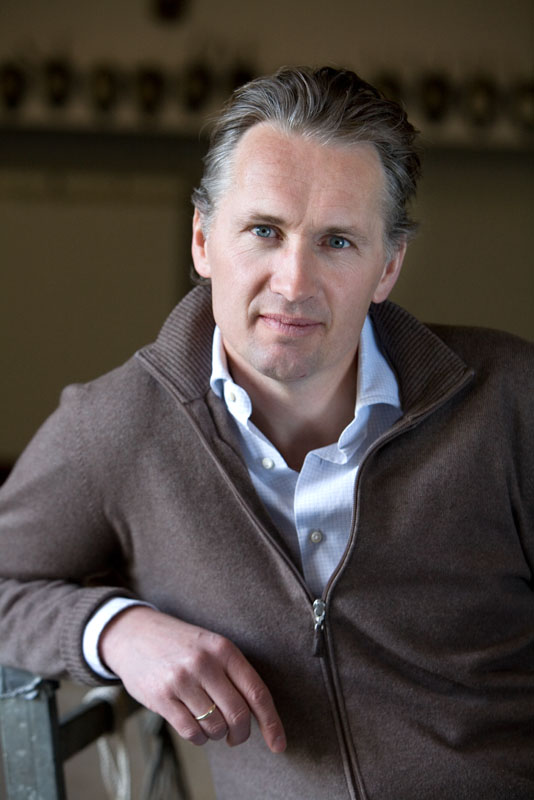 “Comrade Baron presents an extraordinary oral history in which the last remaining members of the aristocracy tell how Ceausescu carried out an extermination programme against the class enemy, making it an urgent testimony about an aspect of recent history as horrifying as it is unknown.”
Extract from the jury report of the Libris History Prize 2011.

Dutch writer and journalist Jaap Scholten moved to Hungary in 2003. His book Comrade Baron is his first work of non-fiction. It was released in the Netherlands in 2010 where it won the Libris History Prize. A best seller in the Netherlands, with over 30,000 copies sold Comrade Baron has been translated into Hungarian, Romanian and French (upcoming) and now English.

Presented by Helena History Press LLC and the Dutch Culture USA Program of the Consulate General of New York.