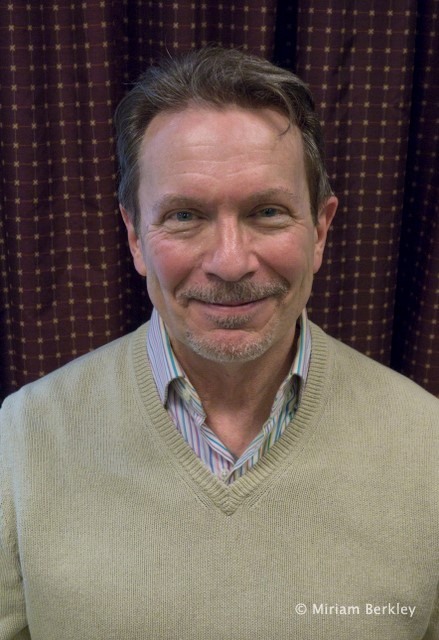 Since the first book of poems, All Roads at Once was published in 1976, Alfred Corn has published twelve books of poems; two novels, titled Part of His Story and Miranda’s Book; two collections of essays; and The Poem’s Heartbeat, a study of prosody. Fellowships for his poetry include the Guggenheim, the NEA, an Award in Literature from the Academy of Arts and Letters, and one from the Academy of American Poets. Poetry magazine awarded him the Levinson, Blumenthal, and Dillon prizes. He has taught writing at Yale, Columbia, Oklahoma State University, and UCLA. In 2012, he was a Visiting Fellow of Clare Hall, University of Cambridge, working on a new translation of Rilke’s Duino Elegies, and was made a Life Fellow in 2013. His poems have been translated into French, Italian, Spanish, German, Chinese, and Turkish, and a selection translated into Spanish, published this year in Spain under the title Rocinante, is also scheduled for publication later this year in Mexico.

This program is to celebrate a life devoted to poetry and literary writing. Alfred will give a reading and book signing. Speakers include life-long friends Edmund White, Grace Schulman, Marilyn Hacker, and many more. For more information, please log on to www.alfredcorn.com

This program is made possible through the Poets House Literary Partners Program.