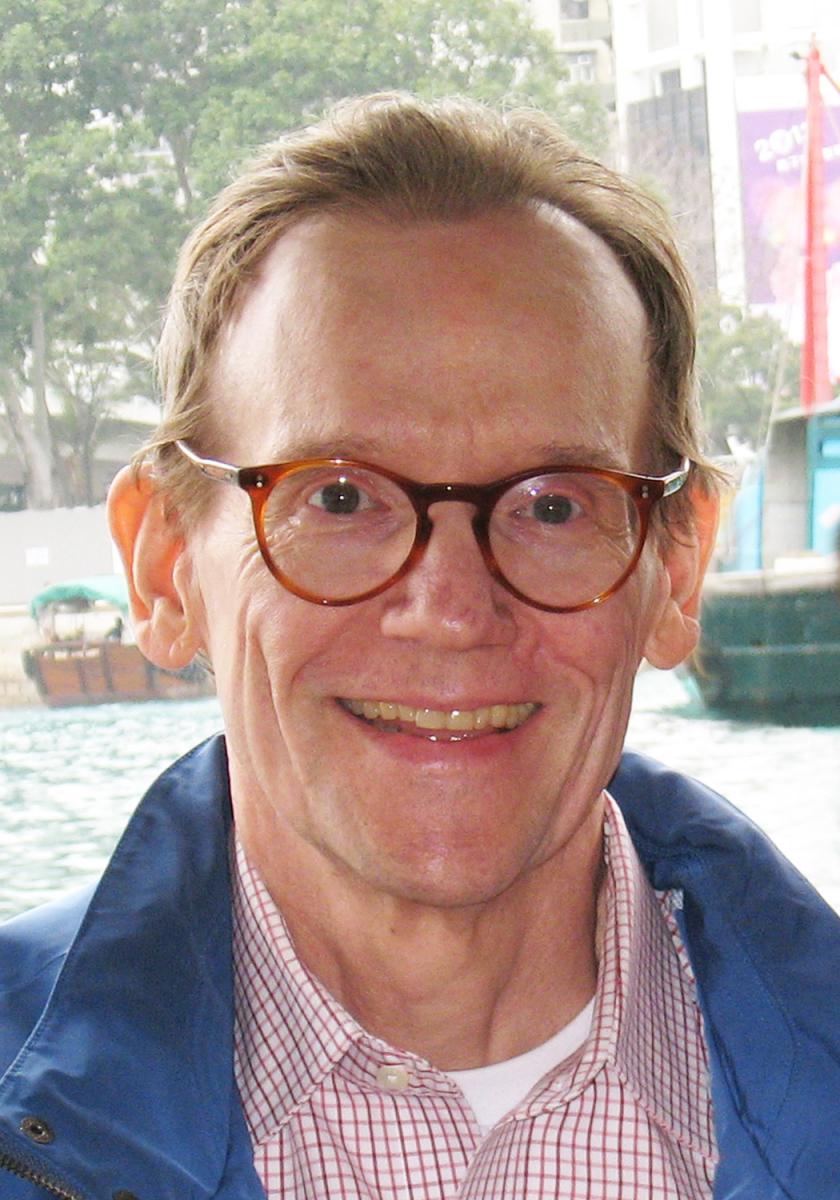 Two books, authored by J. Chester Johnson and published during 2017, will be featured at this Poets House event.

Auden, the Psalms, and Me tells the story, with many personal vignettes, of the retranslation of the psalms now included in the Episcopal Book of Common Prayer, for which Johnson and W. H. Auden were the two poets on the drafting committee. This retranslation has become a standard.

Now And Then: Selected Longer Poems consists of verse pieces, punctuated with distinctive subject matter, such as an interracial murder in Arkansas and a drama in verse on the German theologian and martyr, Dietrich Bonhoeffer. Poet and scholar Lawrence Joseph says of this book: “It provides its readers with the same amplitude of intelligence, passion and formal achievement as our great American epics – Melville’s Moby Dick, Whitman’s Leaves of Grass, and Ginsberg’s Fall of America.”

Cornelius Eady, the highly-regarded and influential poet, will open the program with comments on the two books. Free Admission. Reception and refreshments to follow.

This event is a part of the Arts Group fall program at Trinity Wall Street, and it is made possible through Poets House’s Literary Partners Program.