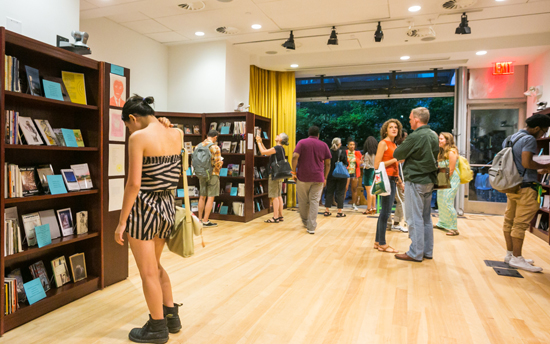 Edward Hirsch is a celebrated poet and peerless advocate for poetry. He is the author of several collections of poems: For the Sleepwalkers (Carnegie Mellon University Press, 1982), which received the Delmore Schwartz Memorial Award, Wild Gratitude, which won the National Book Critics Award, The Night Parade, Earthly Measures, On Love, Lay Back the Darkness, Special Orders, and The Living Fire: New and Selected Poems (Knopf, 1986, 1989, 1994, 1998, 2003, 2008, 2010). Hirsch is also the author of several prose books, including A Poet’s Glossary, Poet’s Choice, and How to Read a Poem and Fall in Love with Poetry (Houghton Mifflin Harcourt, 2014, 2006, 1999). He taught in the English Department at Wayne State University and seventeen years in the Creative Writing Program at the University of Houston. He is not president of the John Simon Guggenheim Memorial Foundation.

Elise Paschen is the author of The Nightlife (Red Hen Press, 2017), Bestiary (Red Hen Press, 2009), Infidelities (Story Line Press, 1996), winner of the Nicholas Roerich Poetry Prize, and Houses: Coasts (Oxford: Sycamore Press, 1985). As an undergraduate at Harvard, she received the Garrison Medal for poetry. She holds M.Phil. and D.Phil. degrees from Oxford University. Her poems have been published in The New Yorker and Poetry, among other magazines, and in numerous anthologies. She is the editor of The New York Times best-selling anthology, Poetry Speaks to Children, and co-editor of Poetry Speaks and Poetry in Motion, among other anthologies. She is a member of the Osage Nation. Former Executive Director of the Poetry Society of America, she is a co-founder of Poetry in Motion, a nationwide program which places poetry posters in subway cars and buses. Paschen teaches in the MFA Writing Program at the School of the Art Institute and lives in Chicago with her husband and their two children.

Ellen Rachlin is the author of Until Crazy Catches Me and two chapbooks, Waiting for Here and Captive to Residue. Her poems have appeared in various journals and anthologies including American Poetry Review, Granta, Literary Imagination, Confrontation, The Los Angeles Review and Court Green. She received her M.F.A. from Antioch. She serves as Treasurer of The Poetry Society of America and works in finance.