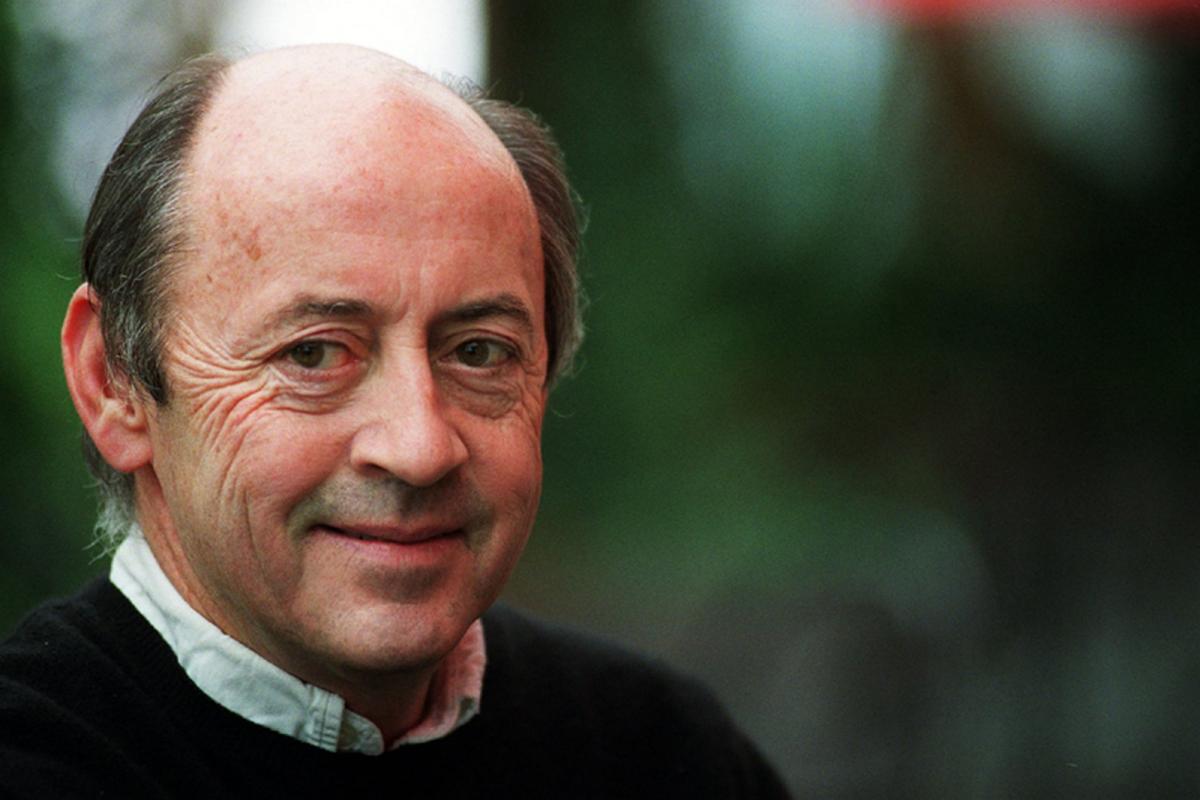 Dubbed “the most popular poet in America” by Bruce Weber in the New York Times, Billy Collins served two terms as the US Poet Laureate, from 2001-2003, and was New York State Poet Laureate from 2004-2006.

A prolific writer, Ron Koertge is the author of many books of poetry, prose, novels-in-verse, and fiction for teenagers. His most recent book, Vampire Planet, was released in spring 2016 from Red Hen Press. His books have been honored by the American Library Association, and two have received PEN awards, among other accolades. He live in South Pasadena, California.

Brynn Saito is the author of Power Made Us Swoon and The Palace of Contemplating Departure, winner of the Benjamin Saltman Poetry Award and finalist for the Northern California Book Award, both from Red Hen Press. She lives in the San Francisco Bay Area.