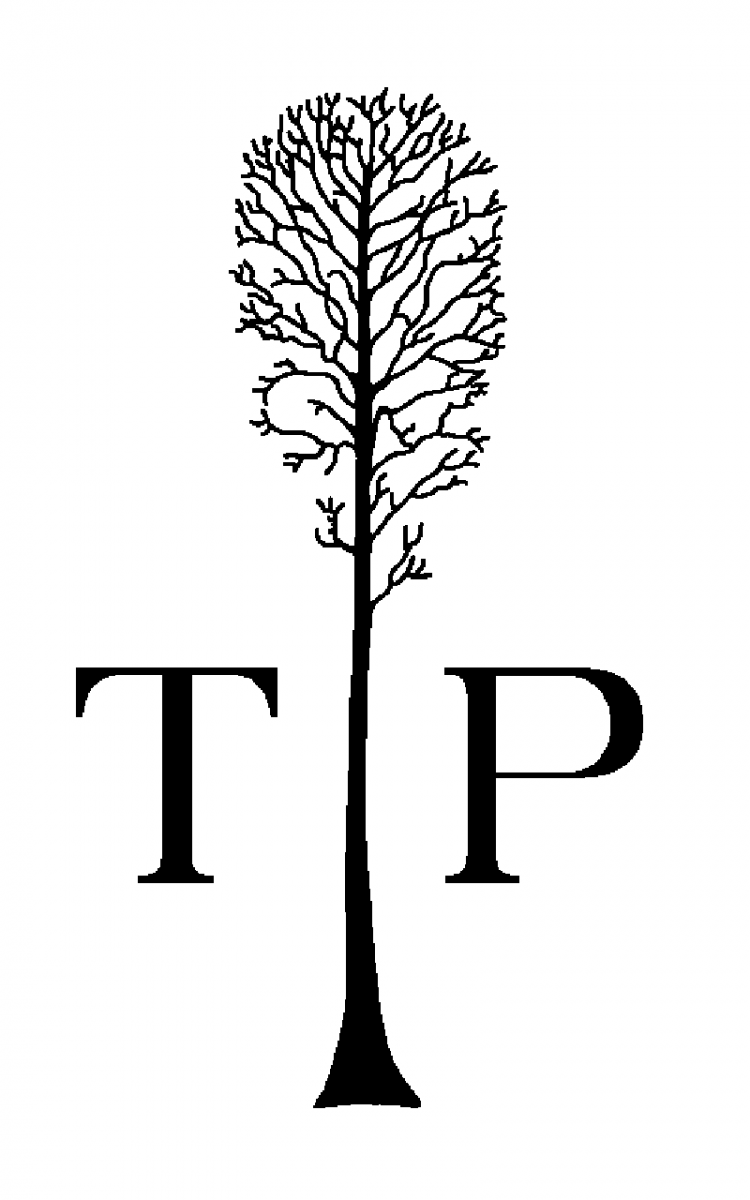 Born and raised in Compton, California, Amaud Jamaul Johnson was educated at Howard University and Cornell University. His first book, Red Summer (Tupelo, 2006), was winner of the Dorset Prize. His second, Darktown Follies, was released this past fall by Tupelo Press. A former Wallace Stegner Fellow in Poetry at Stanford University, his honors include fellowships from the Bread Loaf Writers’ Conference, the Hurston/Wright Foundation, and Cave Canem. He teaches in the MFA Program in Creative Writing at the University of Wisconsin—Madison.

CM Burroughs was born in Atlanta, Georgia, and earned degrees from Sweet Briar College and the University of Pittsburgh. She has been awarded fellowships from Yaddo, The MacDowell Colony, Virginia Center for the Creative Arts, Idyllwild Arts, Cave Canem Foundation, and Callaloo Writers Workshop, and both the Studio Museum of Harlem and the Warhol Museum have commissioned her to create poetry in response to art installations. She lives in Chicago where she is the Elma Stuckey Emerging Poet-in-Residence at Columbia College. The Vital System (Tupelo Press, 2012) is her first book.