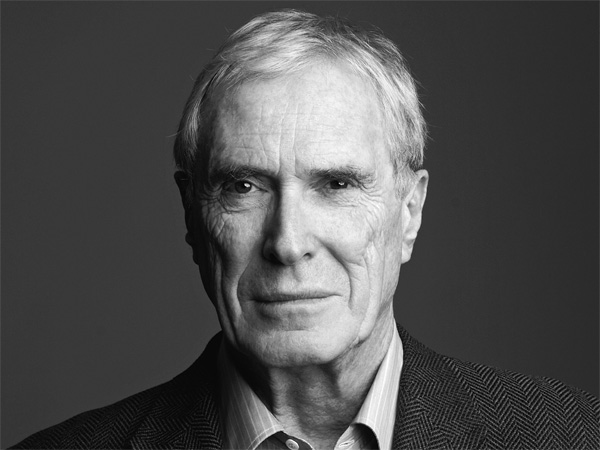 Mark Strand was born on Prince Edward Island, Canada, in 1934. He received a BA from Antioch College, a BFA from Yale and an MA from the University of Iowa. He was the author of 17 books of poems, including most recently Collected Poems (2014), as well as two books of prose, several volumes of translation (of works by Rafael Alberti and Carlos Drummond de Andrade, among others), several monographs on contemporary artists, and three books for children. He edited numerous anthologies as well, including 100 Great Poems of the Twentieth Century (2005), The Best American Poetry 1991, and Another Republic: 17 European and South American Writers (with Charles Simic, 1976). Strand’s honors included the Pulitzer Prize, the Bollingen Prize, a Rockefeller Foundation award, a National Institute of Arts and Letters Award, and the Wallace Stevens Award. He received fellowships from the MacArthur Foundation, the National Endowment for the Arts, the Academy of American Poets, and the Ingram Merrill Foundation. Mark Strand died at eighty years old on November 29, 2014.