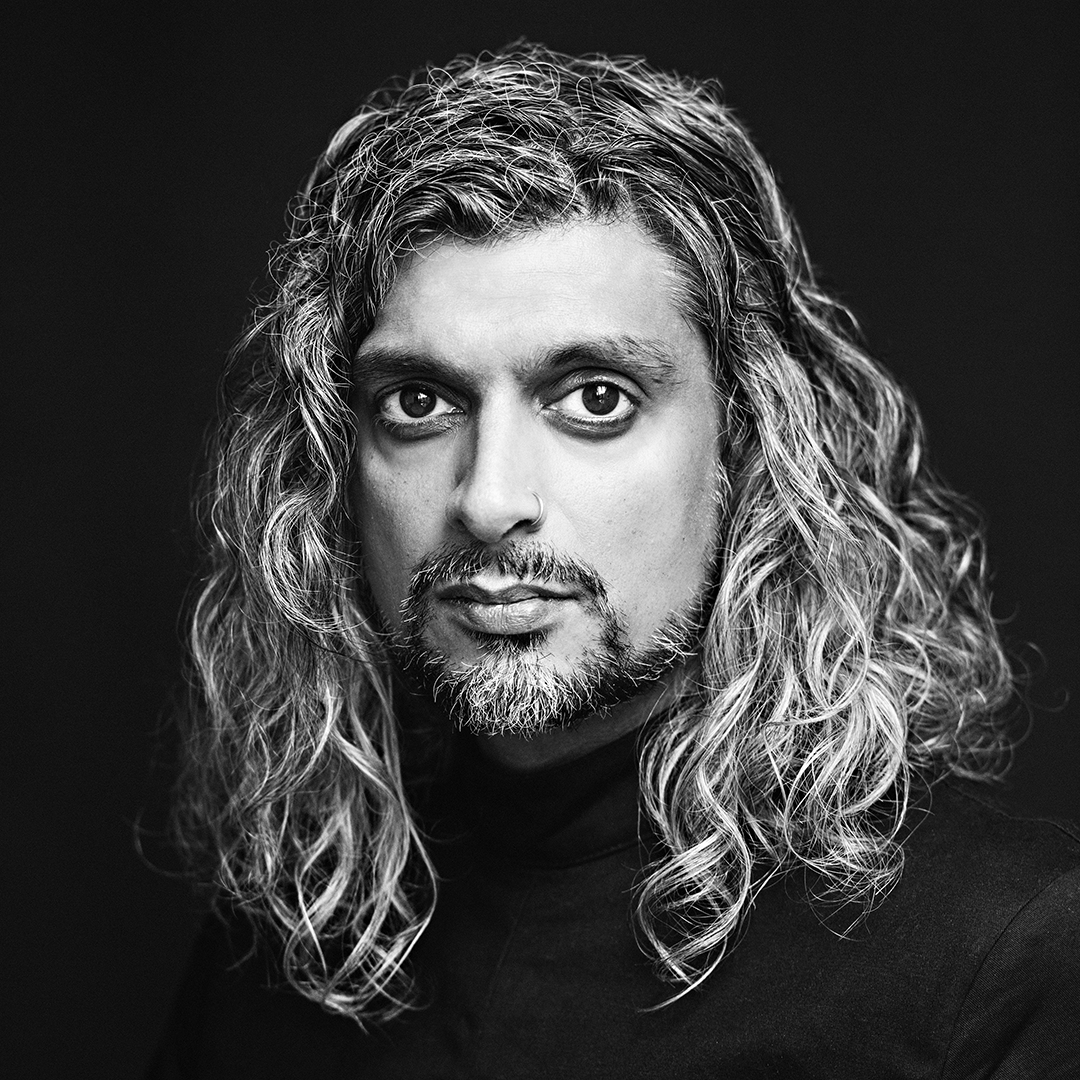 In addition to revisioning and revising classical forms like the sonnet, the ghazal, the pantoum, and sestina to fit the requirements of contemporary times and subjects, poets have invented new forms borne of our information-saturated and media-fluent new world of signs and significance. We will spend one day looking at various poems that respond to and reinvent old forms, including poems by Jericho Brown, Natalie Diaz, Richard Scott, Agha Shahid Ali, and Shreela Ray, as well as look at new forms being invented by poets like George Abraham, Xandria Phillips, and Daniel W.K. Lee, such as poems written in the forms of math theorems, tarot decks, and multiple choice quizzes. A writing assignment will be given and the second day we will look at work generated by students in the class.