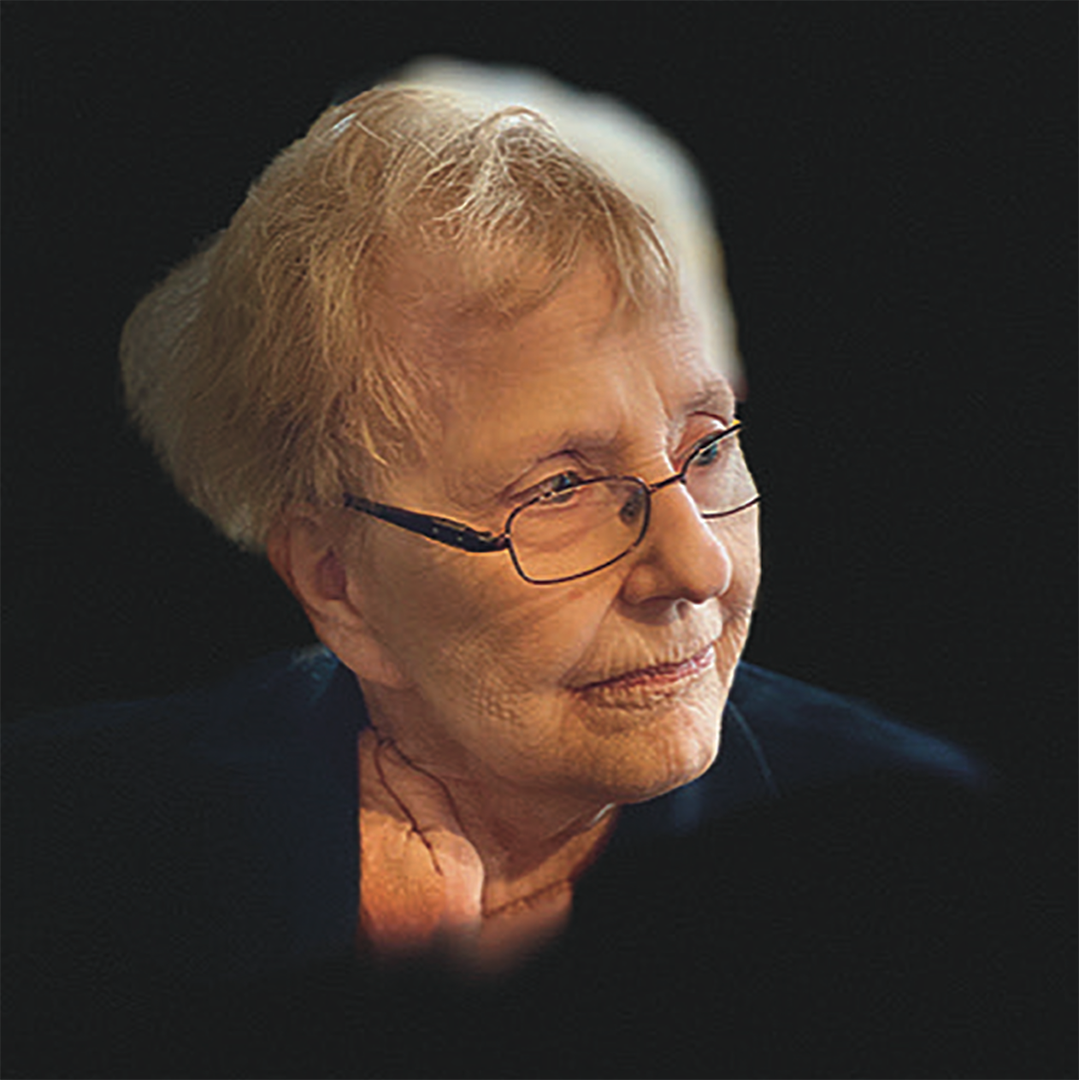 In Brief: The Pleasures and Perils of The Short Poem

According to modernist poet Ezra Pound, “Poetry is the most compressed form of verbal expression.” Pound meant that, in a poem, every word should count. This is especially true of the very short poem. The short poem asks a lot of both reader and writer.   We will begin by discussing a selection of short poems (9 lines or fewer) to see how they do (or don’t) work.

Readings will include haiku by Yosa Buson and Ethridge Knight, tanka by Harryette Mullen, and some short poems by Ezra Pound, William Carlos Williams, Gertrude Stein, Elaine Equi, and Rae Armantrout. Special attention will be paid to varying translations of the Buson poems and different versions of a poem by Williams. Writing prompts will encourage you to experiment with condensing one of your poems as well starting something new. Please submit (at least four days before class begins) a short poem by someone else (not on the list above) which you would like to present, as well  as a poem of your own that you would be willing to pare down to the bone.

Rae Armantrout is an American poet generally associated with the Language poets. She has published ten books of poetry and has also been featured in a number of major anthologies. Armantrout currently teaches at the University of California, San Diego, where she is Professor of Poetry and Poetics.