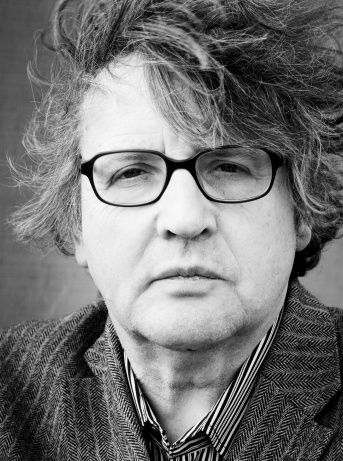 Described by The Times Literary Supplement as “the most significant English-language poet born since the Second World War,” the Pulitzer Prize-winning Paul Muldoon was born in 1951 in County Armagh, Northern Ireland, and educated in Armagh and at the Queen’s University of Belfast. Since 1987 he has lived in the United States, where he is now Howard G. B. Clark ‘21 Professor at Princeton University and Chair of the Peter B. Lewis Center for the Arts. In 2007 he was appointed Poetry Editor of The New Yorker. Between 1999 and 2004 he was Professor of Poetry at the University of Oxford, where he is an honorary Fellow of Hertford College.