Master Class with Rick Barot: The Personal and the Political 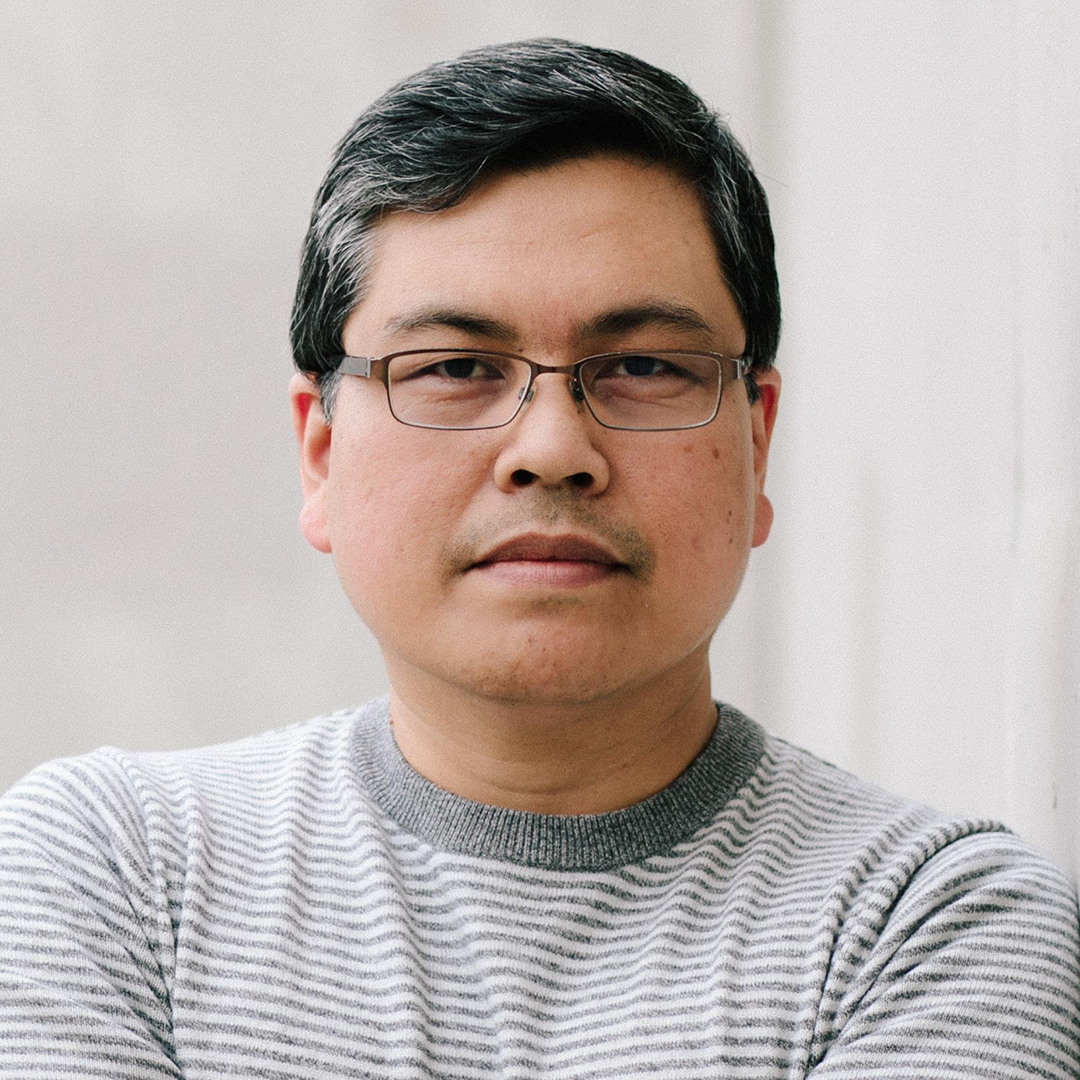 Online Video Conference Master Class with Rick Barot: The Personal and the Political

We’re living in politically tumultuous, grief-struck times, and poetry’s role as a catalyst for redress has never been more necessary. As we process each day’s onslaught of news, many of us struggle to reconcile our roles as artists, citizens, agents of resistance, conscience, and care. In this two-session class, we’ll spend one session looking at poets whose works illustrate the ways we might pivot—whether messily or fluidly—between the personal and the political, the private and the historical. The poets we look at will include Ross Gay, Victoria Chang, Layli Long Soldier, and others. An assignment will be provided at the end of the first session. At the second session, we’ll share and discuss the assignment poems produced by the poets in the class.

Rick Barot was born in the Philippines and grew up in the San Francisco Bay Area. He has published three volumes of poetry: The Darker Fall (2002), Want (2008), which was a finalist for the Lambda Literary Award and won the 2009 Grub Street Book Prize, and Chord (2015), all published by Sarabande Books. Chord received the UNT Rilke Prize, the PEN Open Book Award, and the Publishing Triangle’s Thom Gunn Award. It was also a finalist for the LA Times Book Prize. His work has appeared in numerous publications, including Poetry, The New Republic, Tin House, The Kenyon Review, and The New Yorker. He has received fellowships from the Guggenheim Foundation, the National Endowment for the Arts, and Stanford University. He received the Shelley Memorial Award from the Poetry Society of America in 2020. He lives in Tacoma, Washington and directs The Rainier Writing Workshop, the low-residency MFA program in creative writing at Pacific Lutheran University. He is also the poetry editor for New England Review. His fourth book of poems, The Galleons, was published by Milkweed Editions in 2020.