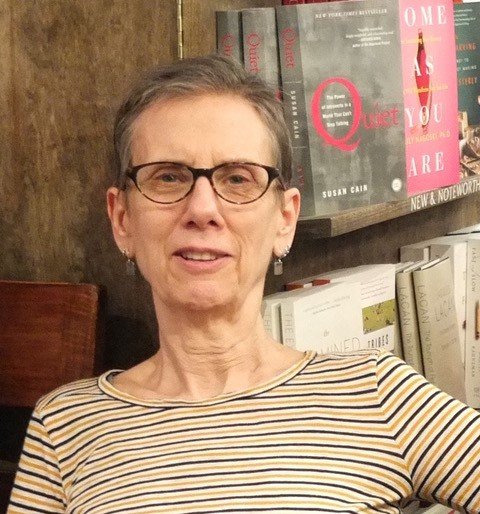 This class is now full! To be added to the waitlist, please email gabriella@poetshouse.org.

Memory as a sort of renewal. And writing as an aid to memory. In this workshop, we will read and write poems (or flash memoirs) that celebrate, praise, honor, love, and mourn (and sometimes ridicule) those who have been important in our lives. Most of the class will be a workshop with your writing as the text. I will also prepare an anthology of poems that we will read, discuss, and use as inspiration to invent prompts for writing, from poets such as: Robert Duncan, Fanny Howe, Ted Berrigan, Bill Corbett, Tonya Foster, Lorenzo Thomas, David Henderson, Rene Ricard, Chris Tysh, Lewis Warsh, Maureen Owen, Rae Armantrout, Sue Brannan Walker, Gertrude Stein, David Rattray, Harryette Mullen, Susan Cataldo, Phyllis Wat, Norma Cole, Diane Ward, Barbara Guest, and Alice Notley. Students will be free to write lined poems or poetic prose. This should be an enjoyable way to spend six Saturday afternoons as spring arrives in New York City!

Barbara Henning is a poet and a fiction writer. She has published three novels and numerous books of poetry, including her most recent, A Day Like Today (Negative Capability Press 2015). Her novel, Just Like That, was released from Spuyten Duyvil in 2018. Barbara has taught workshops for Poets House, The Poetry Project, The Poetry Center (Tucson), and many other organizations. She has also been on the faculty at Naropa University and at Long Island University in Brooklyn.