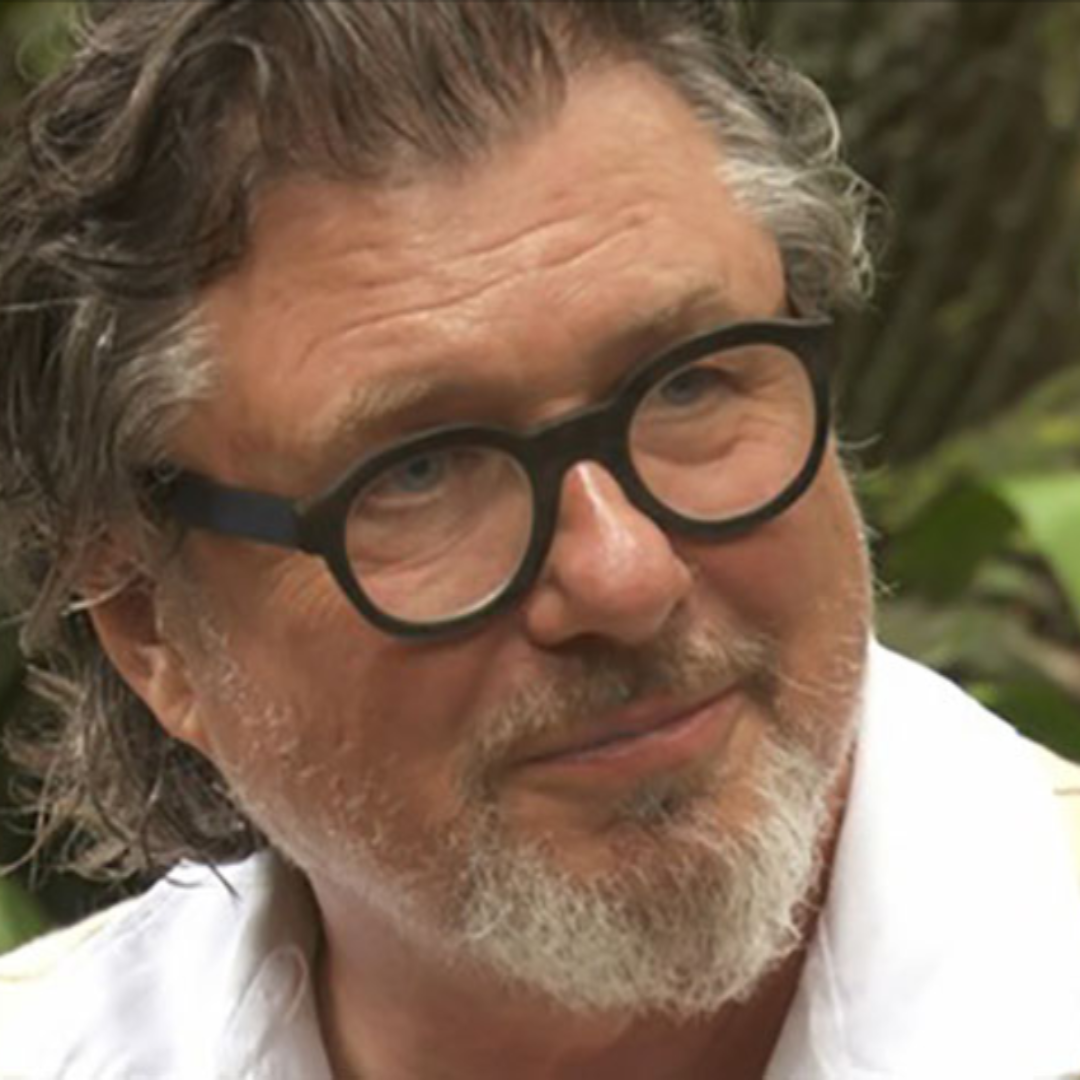 His recent award-winning work in language revitalization will be showcased with a screening of Khonsay: Poem of Many Tongues, which contains lines from 50 different endangered languages. Readings and discussions of original poems—as well as works of other poets inspired by nature—will highlight our connection with endangered species as we reflect on Earth Day.

Co-presented with Battery Park City Authority as part of BPCA’s Tuesday Talks event series. This event is free and open to the public.