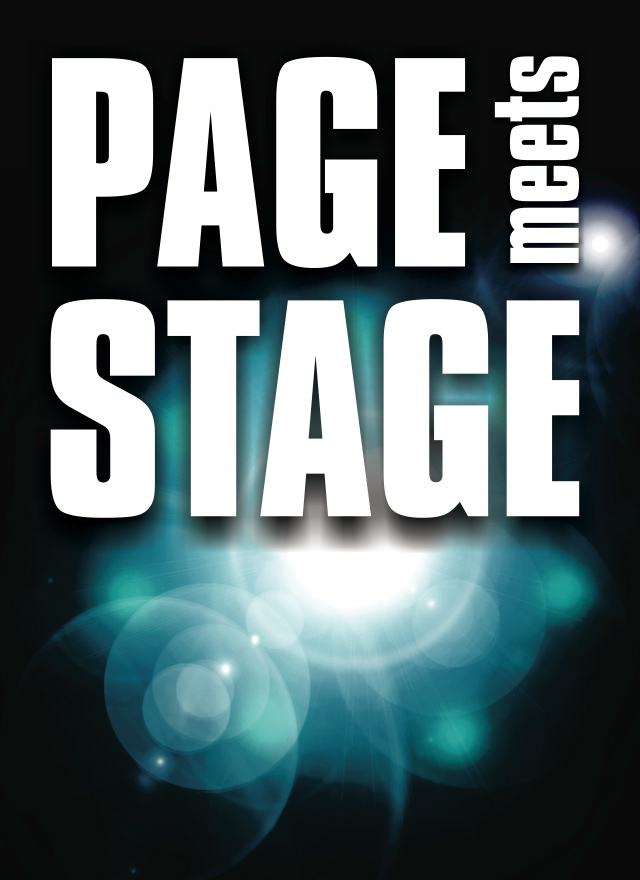 Joseph O. Legaspi received a 2001 poetry fellowship from the New York Foundation for the Arts. Born in the Philippines, he holds degrees from Loyola Marymount University and the Creative Writing Program at New York University. Recent poems have appeared and are forthcoming in the Seneca Review, Bamboo Ridge, Crab Orchard Review, Puerto Del Sol, Gulf Coast, The Literary Review, Hayden’s Ferry Review, and Tilting the Continent, an anthology of Southeast Asian literature.

Born in Trinidad and raised in Queens, New York, Cheryl Boyce-Taylor is the author of three collections of poetry, Raw Air, Night When Moon Follows, and Convincing the Body. Her work has been published in various anthologies including: Callaloo, Carry the Word, The Mom Egg, To Be Left With The Body, So Much Things To Say: 100 Calabash Poets, Making the Trees Shiver, and Of Fire Of Iron, an anthology she published for The Hot Poets Collective. A poet and teaching artist, Boyce-Taylor holds an MFA in Creative Writing from Stonecoast: University of Southern Maine, and an MSW in Social Work from Fordham University in New York City. Boyce-Taylor’s text Water was commissioned by Jacob’s Pillow and the National Foundation for the Arts for Ronald K. Brown/Evidence Dance Company. In 2011 she was Poet in Residence with Evidence Dance Company at Notre Dame University and The Joyce Theater in New York City. Her poems can be found on permanent exhibit at Brown University in Diane Samuel’s Lines of Sight. Currently Boyce-Taylor hosts The Calypso Muse Reading Series and The Glitter Pomegranate Performance Series in Brooklyn, New York while working on a new manuscript titled, The Red Bible: Poems of Loss and Remembrance after her mother Eugenia Boyce.

Page Meets Stage was born in 2005 when Billy Collins and Taylor Mali read together on the same stage in an event called “Page vs. Stage: The Final Smackdown!” Now it is a monthly series curated by Taylor and Marie-Elizabeth Mali which brings together two poets—one ostensibly repping the “page,” the other ostensibly repping a more performative style—to read/perform back and forth, poem for poem, continuing the conversation of where poetry exists. Some of the most prominent poets in the United States both in the “academy” and in spoken word circles (Gerald Stern, Mark Doty, Carol Muske-Dukes, Valzhyna Mort, Paul Muldoon, Thomas Lux, Roger Bonair-Agard, Patricia Smith, Rives, Lynne Procope, to name just a few) have been involved.