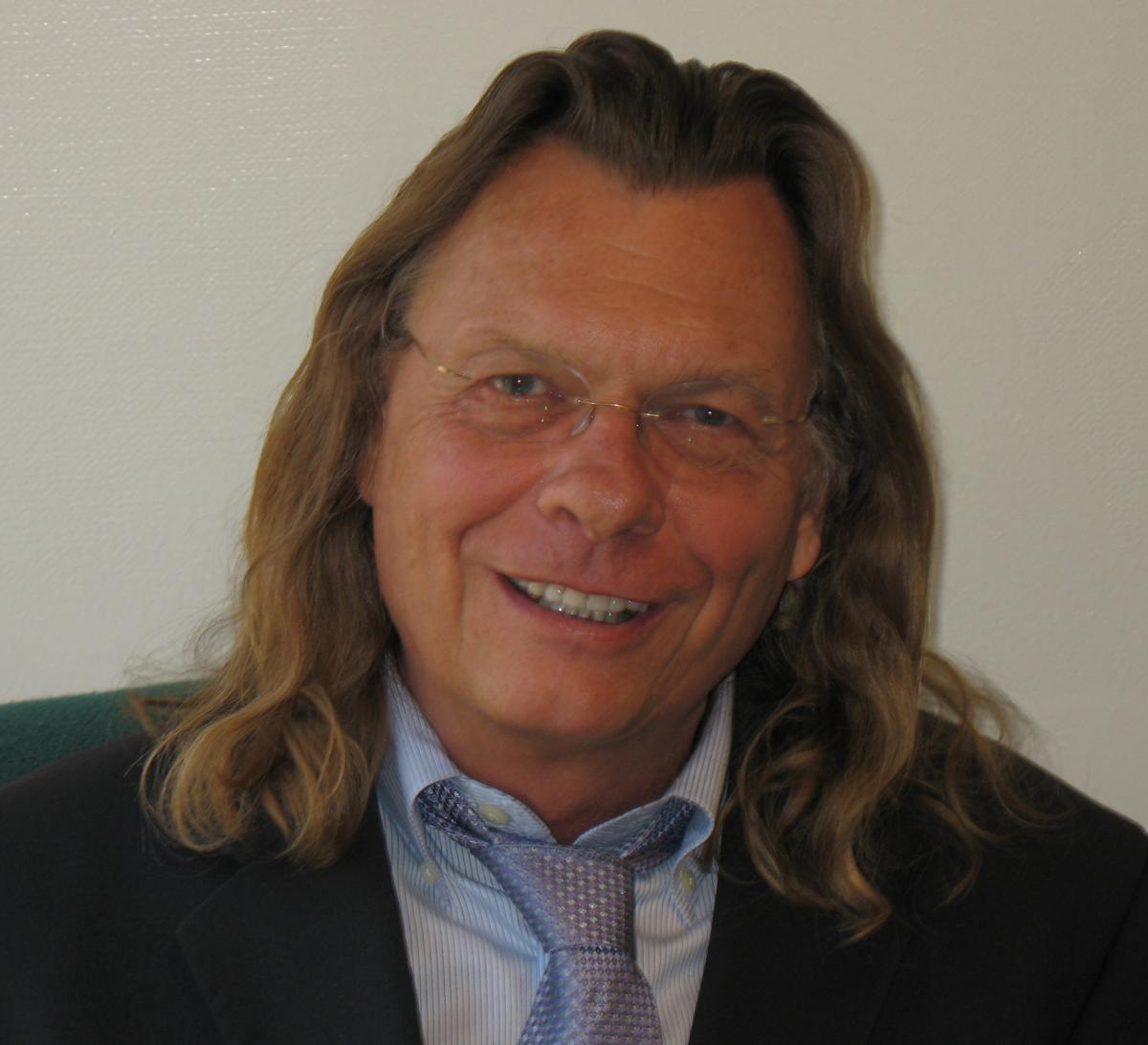 Acclaimed poet and teacher Thomas Lux is a veteran of Page Meets Stage and the author of over a dozen books of poetry. He began publishing haunted, ironic poems that owed much to the Neo-surrealist movement in the 1970s. Critically lauded from his first book Memory’s Handgrenade (1972), Lux’s poetry has gradually evolved towards a more direct treatment of immediately available, though no less strange, human experience.

Jon Sands has been a full-time teaching & performing artist since 2007. His first full collection of poems, The New Clean, was released in 2011 from Write Bloody Publishing. Jon has performed and facilitated workshops extensively with university and arts organizations both nationally and internationally, and is Director of Poetry Education at the Positive Health Project (a syringe exchange center located in Midtown Manhattan), an adjunct with the City College of New York, as well as a Youth Mentor with Urban Word-NYC. He delivered the 2010 commencement address at the Bronx Academy of Letters, and in 2010 toured throughout Germany in conjunction with the American Embassy. He starred in the 2011 web-series “Verse: A Murder Mystery” from Rattapallax Films. He’s represented NYC multiple times at the National Poetry Slam, and lives in Brooklyn, where he makes better tuna salad than anyone you know.

Page Meets Stage was born in 2005 when Billy Collins and Taylor Mali read together on the same stage in an event called “Page vs. Stage: The Final Smackdown!” Now it is a monthly series curated by Taylor and Marie-Elizabeth Mali which brings together two poets—one ostensibly repping the “page,” the other ostensibly repping a more performative style—to read/perform back and forth, poem for poem, continuing the conversation of where poetry exists. Some of the most prominent poets in the United States both in the “academy” and in spoken word circles (Gerald Stern, Mark Doty, Carol Muske-Dukes, Valzhyna Mort, Paul Muldoon, Thomas Lux, Roger Bonair-Agard, Patricia Smith, Rives, Lynne Procope, to name just a few) have been involved.