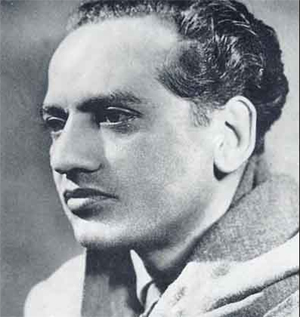 Faiz Ahmed Faiz (1911-1984) is considered the greatest Urdu poet of the second half of this century. A two-time Nobel nominee, he was an outspoken public figure whose readings drew thousands of listeners. Agha Shahid Ali will read Faiz’s poems, examine his use of classical forms such as the ghazal, and discuss the difficulties of translation.