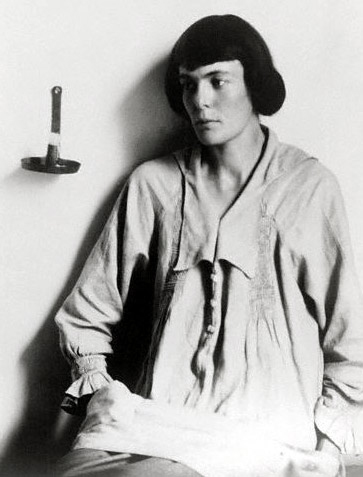 Many readers still think of HD (Hilda Doolittle, 1886-1961) as a minor poet, limited by the label “imagist.” Yet she is one of the most original poets in our language, especially in the long poems composed during and after World War II, which seek to reimagine history, mythology and spirituality, and the role of the poet in a shattered world, from a woman’s point of view. Alicia Ostriker will read from H.D.’s early and late work, and discuss the significance of her art for our time.