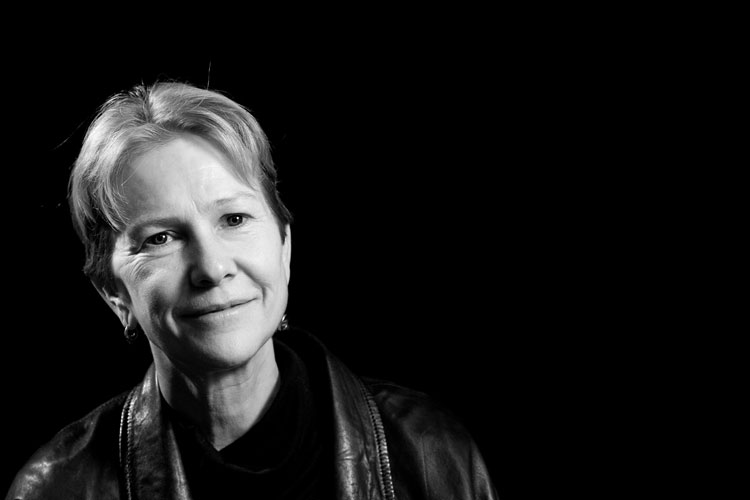 Poet and translator Cole Swensen discusses the Symbolist poets in late 19th century France, with close readings of poems by Stéphane Mallarmé and Charles Baudelaire alongside other poets of the time, including Paul Verlaine and Arthur Rimbaud.

Cole Swensen is professor of Literary Arts at Brown University. She is the author of thirteen books of poetry, including Greensward (2010), Ours (2008), and Try (1999), which won the Iowa Poetry Prize and the San Francisco State Poetry Center Book Award. Her translations of Jean Fremon’s The Island of the Dead<.em> won the 2004 PEN USA Award for Literary Translation. Her book, Noise that Stays Noise (2011), is a collection of essays on poetry and poetics. Her new collection of poems, Gravesend, is forthcoming from the University of California Press.