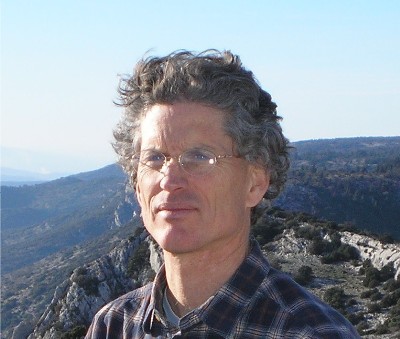 RESCHEDULED from Thursday November 1st due to Superstorm Sandy

The rivers-and-mountains tradition in Chinese poetry is among the earliest and most extensive literary engagements with wilderness in human history and is a system of deep ecological thought, which feels remarkably contemporary. David Hinton has been translating this poetry for decades, and his many books have earned wide acclaim for creating compelling contemporary poems that convey the texture and density of the originals.

Drawing from the work in his new book of essays, Hunger Mountain: A Field Guide To Mind and Landscape, Hinton will discuss the conceptual world behind this poetry—philosophy, language and cosmology.

David Hinton is a translator of classical and modern Chinese poetry. His most recent book is Hunger Mountain: A Field Guide To Mind and Landscape (2012). His book-length translations include Classical Chinese Poetry: An Anthology (2008), The Mountain Poems of Hsieh Ling-yun (2001), Mencius (1999), and Forms of Distance (1994). He is the recipient of many awards and grants including a PEN Translation award, the Harold Morton Landon Translation Award, a Guggenheim fellowship, and a National Endowment for the Arts fellowship. He lives in Vermont.