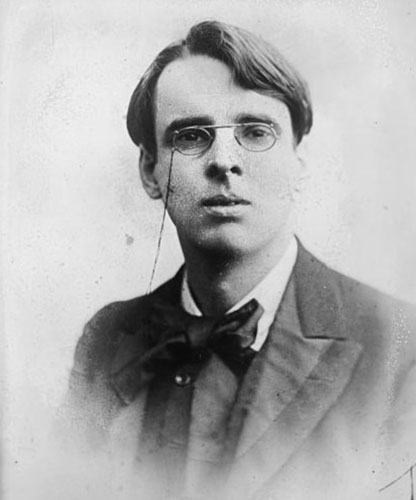 Eamon Grennan is a poet, scholar and a translator. His books of poetry include Out of Sight: New and Selected Poems (2010), Matter of Fact (2008), and Still Life with Waterfall (2001), which won the 2003 Lenore Marshall Poetry Prize. His translation of Giacomo Leopardi won the PEN Translation Award. He is also the author of a collection of essays on Irish poetry, Facing the Music: Irish Poetry in the 20th Century (1999). He is an emeritus professor of English at Vassar and lives in New York’s Hudson Valley and Ireland.