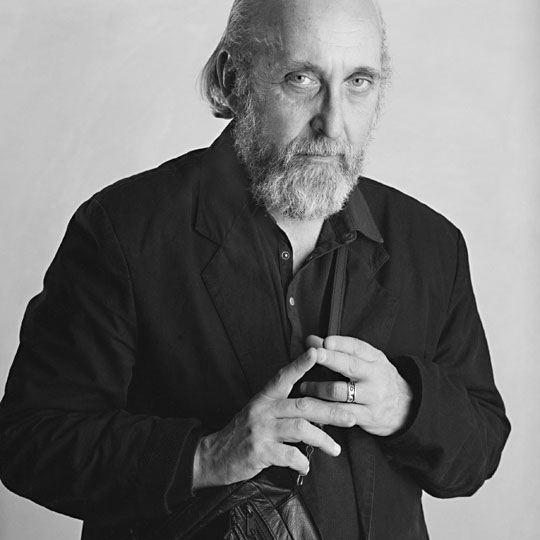 Earlier this year, Jerome Rothenberg’s Barbaric Vast & Wild: An Assemblage of Outside & Subterranean Poetry from Origins to Present was published as the twelfth and culminating volume in his formative series on ethnopoetics, begun nearly a half century ago with Technicians of the Sacred (1968). Join Rothenberg as he steps back to reconsider what holds these works together and what the future might be for this omnipoetics, theoretically moving toward a final, perhaps unobtainable, “anthology of everything.”

Jerome Rothenberg is the author of over seventy books and pamphlets of poetry. He is best known for his research and writings on ethnopoetics, a term he coined, and served as the editor of a number of anthologies on the subject, including the groundbreaking Technicians of the Sacred: A Range of Poems from Africa, America, Asia & Oceania (1968), and, most recently, Barbaric Vast & Wild: An Assemblage of Outside & Subterranean Poetry from Origins to Present (2015). He is Professor Emeritus at the University of California, San Diego, and lives in Encinitas, California.