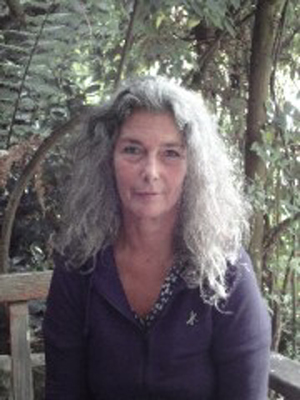 2012 Guggenheim Fellow Joan Richardson, author of a two-volume biography of the poet Wallace Stevens and co-editor, with Frank Kermode, of Wallace Stevens: Collected Poetry and Prose (Library of America, 1997), will speak about Stevens and his work.

Joan Richardson is Professor of English and Comparative Literature, CUNY Graduate Center. She is the author of a two-part biography on Wallace Stevens and the co-editor of The Library of America publication, Wallace Stevens: Collected Poetry and Prose (1997). Her most recent book is A Natural History of Pragmatism: The Fact of Feeling from Jonathan Edwards to Gertrude Stein (2006). She is a 2012 Guggenheim Fellow.

Also on View through May 11th: Wallace Stevens: First Editions from the collection of Carolyn and E. Ward Smith