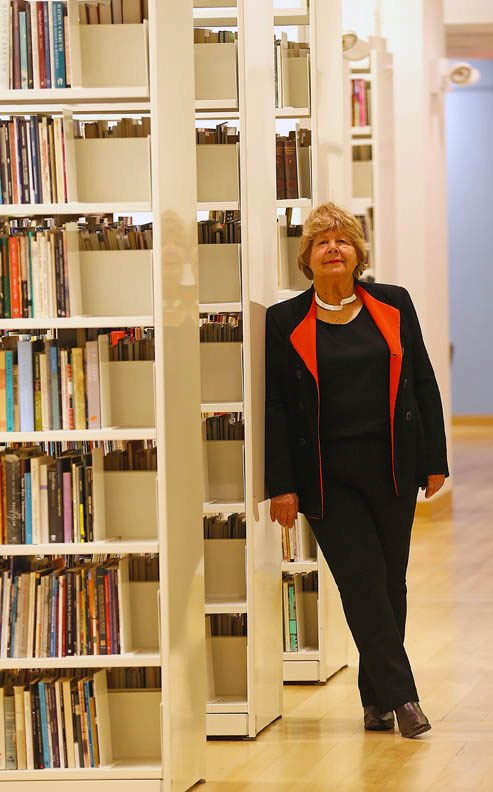 Exploring his poetic texts, Perloff looks at his role as a central precursor of Conceptualist poetics. In such works as “Writing through Howl,” and the critical biographical “essays” on Jasper Johns, Robert Rauschenberg and Arnold Schoenberg—essays largely constructed from the words of the artists (and composer) themselves—Cage invented a new form of poem-critique that looked ahead to our own moment.

Marjorie Perloff is an eminent scholar and a critic of poetry and the arts. Her books include Unoriginal Genius (2012), The Vienna Paradox: A Memoir (2004), Differentials: Poetry, Poetics, Pedagogy (2004), Wittgenstein’s Ladder: Poetic Language and the Strangeness of the Ordinary (1996) and The Poetics of Indeterminancy: Rimbaud to Cage (1981). She is the co-editor of two collections of essays, The Sound of Poetry / The Poetry of Sound (2009) and John Cage: Composed in America (1994), and the editor of Postmodern Genres (1989). She is Sadie Dernham Patek Professor of Humanities, Emerita at Stanford University and Florence Scott Professor of English Emerita at the University of Southern California.