Passwords: Marjorie Welish on The Imagists 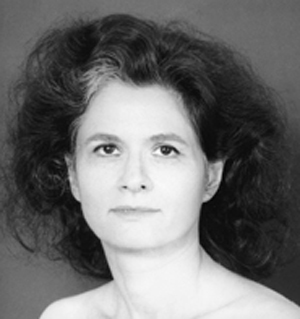 Marjorie Welish is Madelon Levanthal Rand Distinguished Lecturer in Literature at Brooklyn College. Her books of poetry include the recently-published In the Futurity Lounge / Asylum for Indeterminacy (2012), Isle of the Signatories (2008) , and Word Group (2004). She is also the author of a book of critical essays, Signifying Art: Essays on Art after 1960 (1999). Her artist book Oaths? Questions? is her collaboration with visual artist James Siena and was published by Granary Books in 2009.