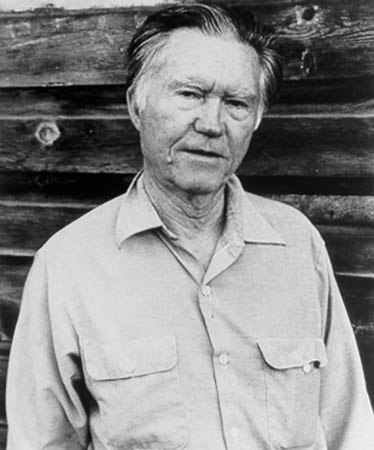 William Stafford (1914–1993) was the author of more than 50 books; his first poetry collection, Traveling Through the Dark (1962), won the 1963 National Book Award for Poetry. A conscientious objector during World War II and avid ecologist, Stafford spent most of his teaching career at Lewis & Clark College in Oregon. With his deceptively simple style and reverence for the natural world, he is considered the Robert Frost of the American west. In celebration of his centennial, poets Naomi Shihab Nye and Kim Stafford (the poet’s son) talk about their relationship with this beloved poet and his remarkable body of work.

Naomi Shihab Nye is the author of more than 20 collections of poetry and prose, including Transfer, You and Yours, Fuel, and Habibi. She has also written a number of books for youths such as Honeybee, which received an Arab American Book Award, and A Maze Me: Poems for Girls. She lives and works in San Antonio, Texas.

Kim Stafford‘s books include a recent memoir 100 Tricks Every Boy Can Do, as well as The Muses Among Us: Eloquent Listening and Other Pleasures of the Writer’s Craft, a book for writers and teachers, and Early Morning: Remembering My Father, William Stafford. He edited Ask Me: 100 Essential Poems of William Stafford and Every War Has Two Losers: William Stafford on Peace and War. He teaches writing at Lewis & Clark College and lives in Portland, Oregon.