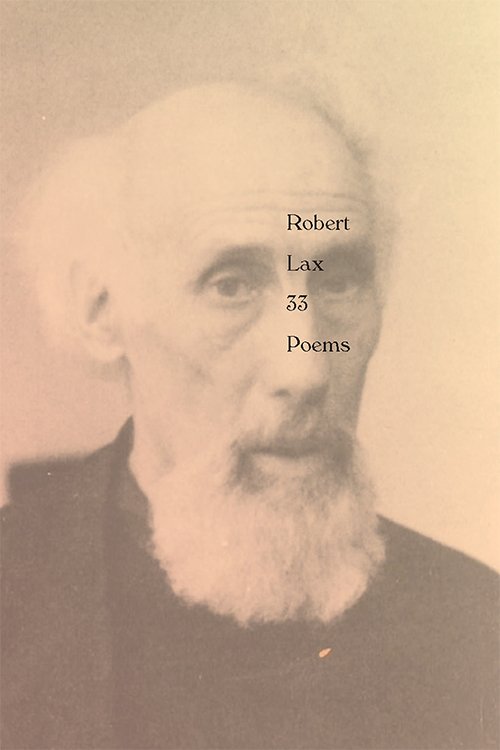 Thomas Merton, the religious writer and poet, described his friend Robert Lax as “a potential prophet, but without rage” with “a mind full of tremendous and subtle intuitions.” A Roman Catholic convert, Lax abandoned New York City literary life for seclusion on the islands of Greece, where he moved in 1962 and continued to write minimalist poems for 30 years, earning him a following by major poets from Cummings to Ginsberg to Levertov, even as mainstream academic circles ignored his work. This tribute reading and conversation honors the late poet on the evening of his birthday and on the occasion of the reissue of his 33 Poems.