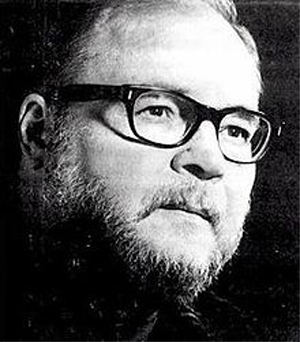 Prolific poet and novelist Stephen Dobyns discusses the life and poetry of Pulitzer-prize winner James Wright (1927-1980), one of the most influential and admired post-war poets, who was called by James Dickey “a seer with astonishing compassion for human beings.”

Stephen Dobyns is a writer whose books of poetry include Winter’s Journey (2010), Mystery, So Long (2005), Velocities: New and Selected Poems 1966-1992 (1994), Black Dog, Red Dog (1984), which was a National Poetry Series winner, and Concurring Beasts (1972), which was the Lamont Poetry Selection. He is also the author of more than twenty novels, most recently Burn Palace (2013). His two books on poetic theory are Best Words, Best Order: Essays on Poetry (1996) and Next Word, Better Word: The Craft of Writing Poetry (2011). He currently teaches creative writing in the MFA program at Warren Wilson College and lives in Rhode Island.