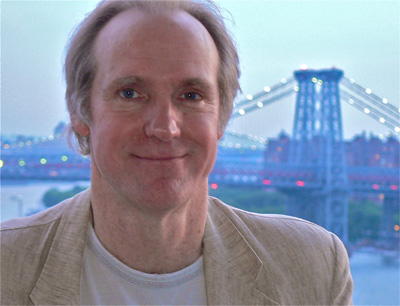 On the eve of what would have been the beloved Irish poet and translator’s 75th birthday, poet Tom Sleigh presents a discussion of the use of description in Seamus Heaney’s (1939-2013) masterful poems, exploring and celebrating Heaney’s humane marveling at the life of the senses and the natural surfaces of the world.

Tom Sleigh is Distinguished Professor and Director at the MFA Creative Writing program at Hunter College. His books of poetry include Army Cats (2011), Space Walk (2007), which won the Kingsley Tufts Award, Far Side of the Earth (2003), and The Dreamhouse (1999). He is also the author of a collection of essays, Interview with a Ghost (2006), and translated Euripides’ Herakles (2000). His numerous awards include an Academy Award from the American Academy of Arts and Letters, the Shelley Award from the Poetry Society of America, and an Individual Writer’s Award form the Lila Wallace Fund. He lives in Brooklyn.