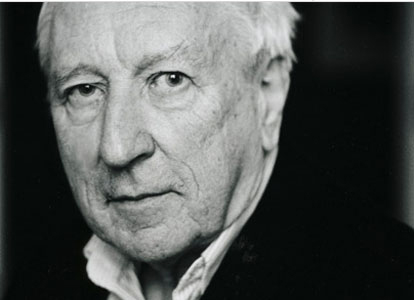 Swedish Nobel Laureate Tomas Tranströmer, poet, psychologist, and translator, is perhaps best known for his mastery of the poetic image. Presenting some of the poet’s most resonant and ambitious poems, Tony Hoagland explores his collage-like layering of contrasting perceptions and registers that, defying logical apprehension, come together, defining Tranströmer as a master craftsman of sensibility.

Tony Hoagland is a poet and educator. His books of poetry include Unincorporated Personas in the Late Honda Dynasty (2010), What Narcissism Means to Me (2003), and Donkey Gospel (1998), which received the James Laughlin Award. His first book, Sweet Rain (1992), was awarded the Brittingham Prize in Poetry. In 2005, he received the Mark Twain Award in recognition of his contribution to humor in American poetry. He teaches in the graduate writing program at the University of Houston and in the MFA program at Warren Wilson.