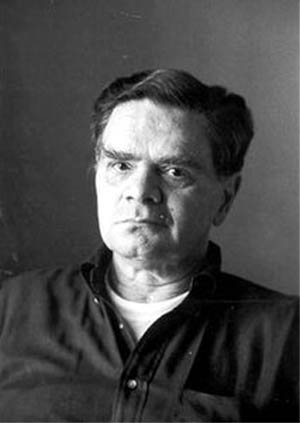 The work of James Schuyler (1923-1991) is ever in danger of slipping from notice because of its frankly casual and whimsical nature. Yet his long poems are arguably among the greatest of the last fifty years. Wayne Koestenbaum commemorates the tenth anniversary of Schuyler’s death by reminding a New York audience of the indispensability and secret monumentality of the work of this legendary member of the New York School of Poets.