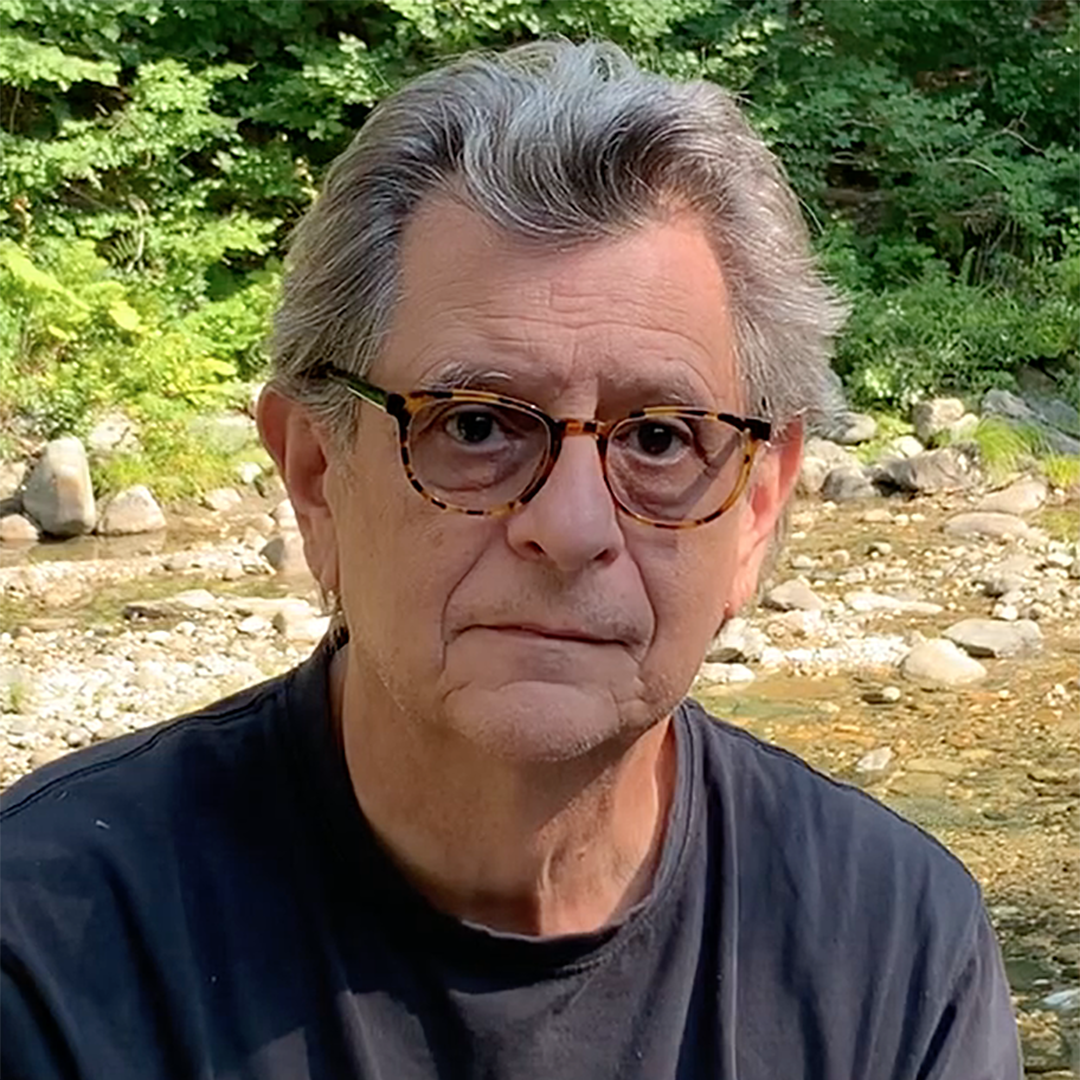 Pablo Medina was born in Havana, Cuba, and moved to New York City at the age of twelve. He is the author of several collections of poetry, most recently Soledades (Editorial Betania, 2017), and is well-known for his work in translation. Medina is the recipient of fellowships from the Guggenheim Foundation, the National Endowment for the Arts, the Rockefeller Foundation, and the United States Department of State, among other honors. From 2002 to 2007, he served on the board for the Association of Writers & Writing Programs.

This event is part of an on-going series featuring poets reading poems that are excerpted on the poetry path. Posted on IGTV and YouTube.