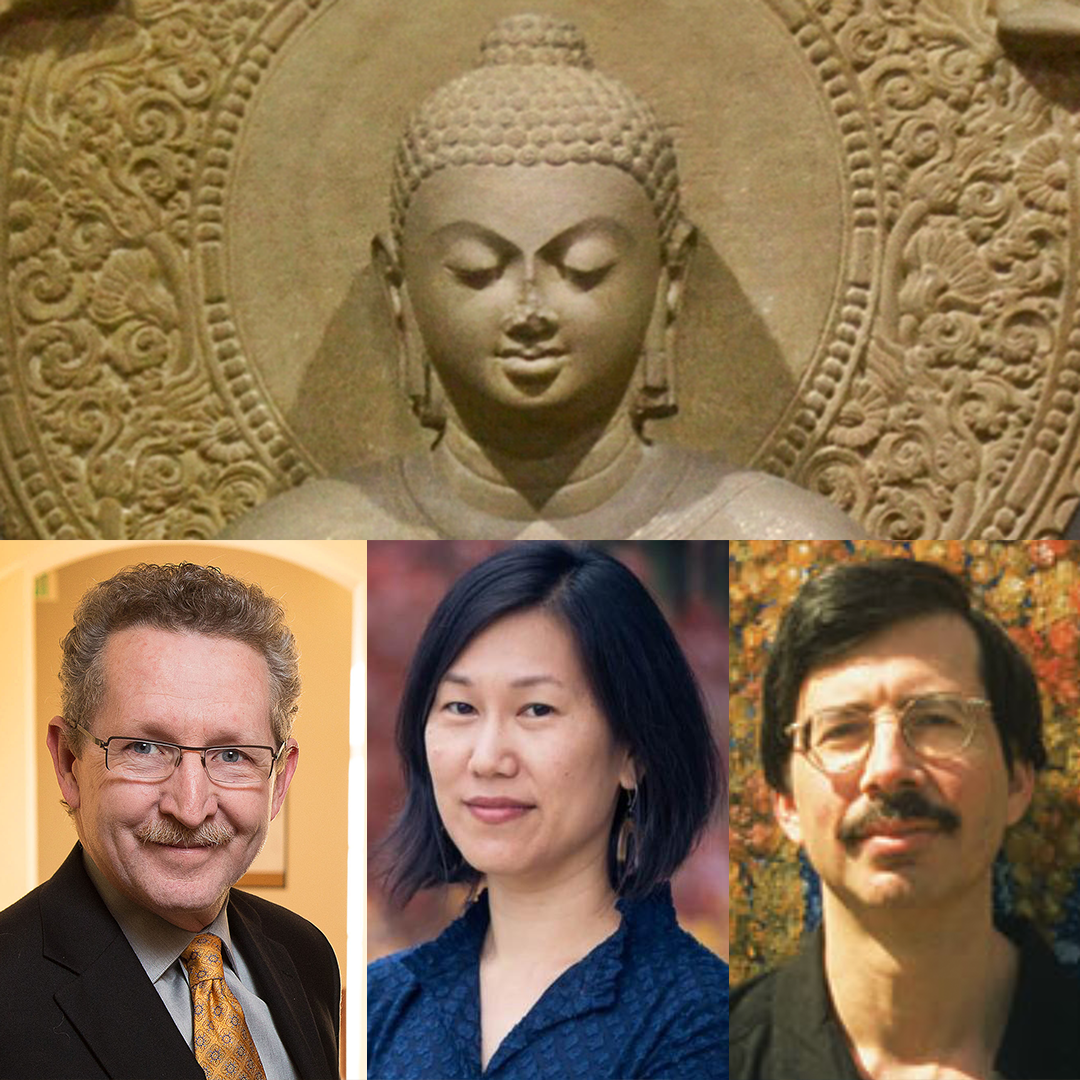 The Lotus Sutra, the last sermon of the Shakyamuni Buddha, remains one of the most influential sutras in Buddhist literature. Scholar, and educator Donald S. Lopez Jr., author of the first comprehensive history of the Lotus Sutra in English, will lead a panel discussion on poetry and spirituality, with poets Jennifer Kwon Dobbs and Thomas Fink, delving into the poetics of sacred texts.

Donald S. Lopez Jr. is the Arthur E. Link Distinguished University Professor of Buddhist and Tibetan Studies at the University of Michigan. He is the author, translator, and editor of numerous works in the field of Buddhist Studies, on topics ranging from Buddhist philosophy to Buddhism and Science. He has also written extensively on the European encounter with Buddhism. Among anthologies, he is the editor of the Buddhism volume of the Norton Anthology of World Religions and Buddhist Scriptures for Penguin Classics. His recent books include Dispelling the Darkness: A Jesuit’s Quest for the Soul of Tibet (with Thupten Jinpa), Gendun Chopel: Tibet’s Modern Visionary, and Two Buddhas Seated Side by Side: A Guide to the Lotus Sutra (with Jacqueline Stone). In 2008, he was the first scholar of Buddhism to deliver the Terry Lectures at Yale. In 2014, The Princeton Dictionary of Buddhism (edited with Robert Buswell) was awarded the Dartmouth Medal for best reference work of the year. In 2000, he was elected to the American Academy of Arts and Sciences.