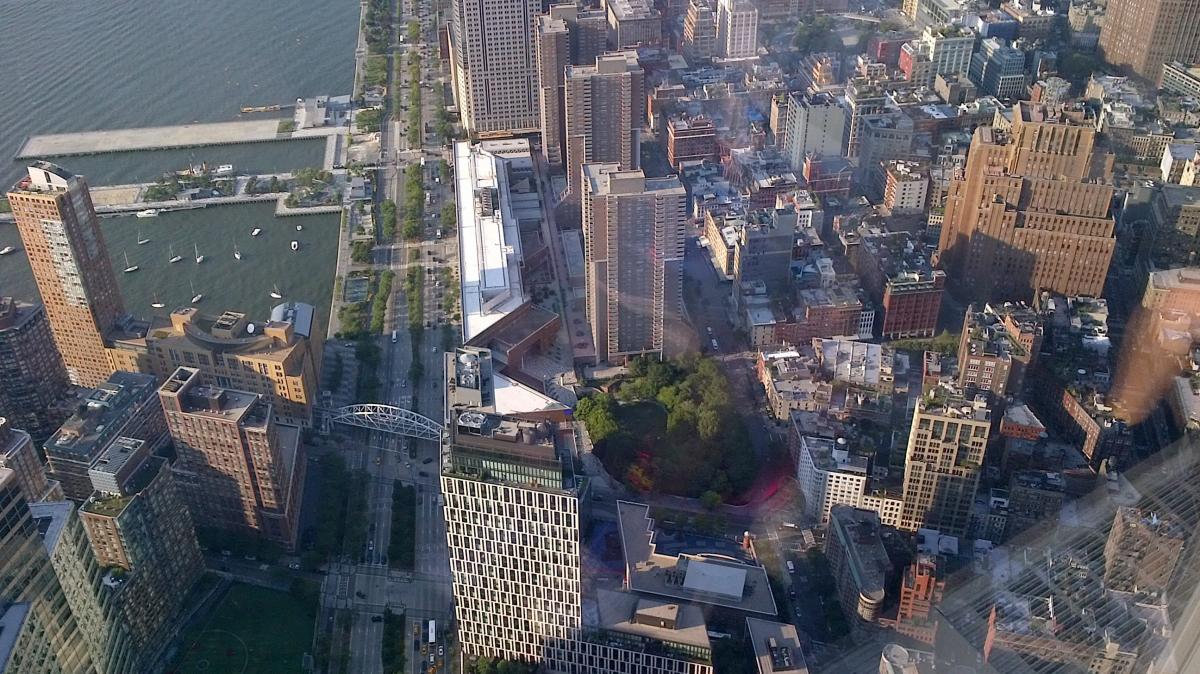 Martha Andujar was born in North Carolina, and raised in Harlem, New York City. She attended Queens College, Columbia University and the Graduate Center of CUNY, earning a Ph.D. in Sociology. She is a mother and grandmother. She retired from the NYC Department of Education as a Social Worker. She enjoys writing, and has been published three times by Reflections, a UFT publication.

Rosanne Levitt became a New Yorker (Brooklynite) at age seven. She earned a B.A. in Zoology at CUNY’s Hunter College, then, after several years as a microbiology technician in research labs, decided to join the War on Poverty in the late 60’s, becoming a welfare caseworker and ultimately earning an M.S.W. at Hunter SSW twenty years after her B.A. Poetry, hiking and especially music (recorder playing and choral singing) help to keep her life in balance.

Edith Merle was born in “El Barrio,” a neighborhood in upper Manhattan populated by the city’s new Puerto Rican immigrants. Edith took advantage of the new opportunities, obtaining a B.A. from CCNY and a M.A. in Education from Adelphi University. Always with a flair for writing, today she writes about her childhood, her college days, everyday life and politics, exhibiting her signature touch of humor. Her work has been published in UFT’S Reflections. Edith recently read at Community Agency for Senior Citizens, Inc.’s 17th annual poetry festival in Staten Island, receiving an honorable mention award in CASC’s 2015 poetry contest. Her winning poem, “Let the Bells Ring—Let the Birds Sing,” was published in the anthology Chrysalis.

Nancy Rosing was born in Saint Paul, MN. At sixteen, she decided to be an artist, receiving her BFA from Minneapolis College of Art & Design. She also received a scholarship to Instituto Allende, San Miguel, Mexico; and studied Art History at the University of Minnesota. After living in Monreale, Italy, she moved to New York City in 1973. Her many travels included China. The first poet Nancy adored was T. S. Elliot: “It was the sound of the words—for I was not aware of the era’s politics.” Around that time, John Berryman came to dinner with a bottle of liquor and drank it all. Nancy has visited the home of Emily Dickens and found it impoverished, and has sat in the gazebo overlooking the Hudson River where Mark Twain wrote.

Betty Samuels is a retired NYC teacher who loves to write, act, draw and travel. Her recent travels have included Southeast Asia, Chile and Argentina. Her last acting role was with The Hudson Guild Community Theater in its production of New York Ladies. As a second year participant in the Greenwich House poetry workshop, she has grown in her understanding, interest and joy of poetry.

Amy Seidman, an editor of her Newark, NJ, high school yearbook, and an English major, studied creative writing at the Writer’s Voice of The West Side YMCA and at The New School, where she also studied lyric writing with Sheila Davis. Amy experienced the dual pleasure of growing up with the words and music that comprise “The Great American Songbook,” and of growing older with Judd, whose unique talent at the piano brought to life not only those standards, but his own contributions to musical theater as well. From the start of their relationship until Judd’s death 35 years later, they were close collaborators. Amy is a mother, a grandmother, and a member of the Dramatists Guild of America.

Born in East Harlem, Marie Soffer graduated from Julia Richman High School. She owned and operated retail shops on 42nd Street for 20 years, afterwards going on to become a manager of medical claim analysts. Currently retired, she is widowed, with one son. One of Marie’s essays was recently published in Community Agency for Senior Citizens, Inc.’s 17th annual poetry festival anthology.

Olga Wong lives in New York City. She is from Hadera, Israel. She likes quilts. She works with clay and paint for her descendants.

Workshop leader Steven Sher is the author of 14 books including, most recently, Grazing On Stars: Selected Poems (Presa Press, 2012) and The House of Washing Hands (Pecan Grove Press, 2014). He has taught writing for more than 35 years at many universities, workshops, festivals, writers in the schools programs and his poetry and prose have appeared in some 350 publications around the world.

Poet and workshop leader Joanna Furhman hosts a reading and publication party for From the Mouth of Babes, work by participants in her 6-week summer poetry workshop, held at Greenwich House Senior Center, Independence Plaza.

Edith Merle was born in upper Manhattan’s “El Barrio,” an area populated by the city’s new immigrants, reflecting the melting pot that was America. Her parents had migrated from Puerto Rico seeking a better life. Edith took advantage of this by obtaining a B.A. from CCNY and a M.A. in Education from Adelphi University. Early on, she won awards for her writing; as an editor of her high school newspaper, she wrote a weekly column. Today she writes about her childhood, her college days and everyday life. She has been published in UFT’s magazine Reflections.

Beth Rosaler studied comparative literature and worked at the New Yorker as a fact checker.

Born in East Harlem, Marie Soffer graduated from Julia Richman High School. She owned and operated retail shops on 42nd Street for twenty years, afterwards going on to become a manager of medical claim analysts. Currently retired, she is widowed, with one son.

Olga Wong lives in New York City. She is from Hadera, Israel. She likes quilts. She works with clay and paint for her descendants.

Malcah Zeldis is a self-taught American folk artist. Her work is in the permanent collections
of many museums including The National Museum of American art. She has illustrated eleven children’s books.

Workshop Leader Joanna Fuhrman is the author of five books of poetry, most recently The Year of Yellow Butterflies (Hanging Loose Press 2015) and Pageant (Alice James Books 2009). She teaches poetry writing at Rutgers University, Sarah Lawrence College, and in public schools through Teachers and Writers Collaborative. For more see: http://www.joannafuhrman.com