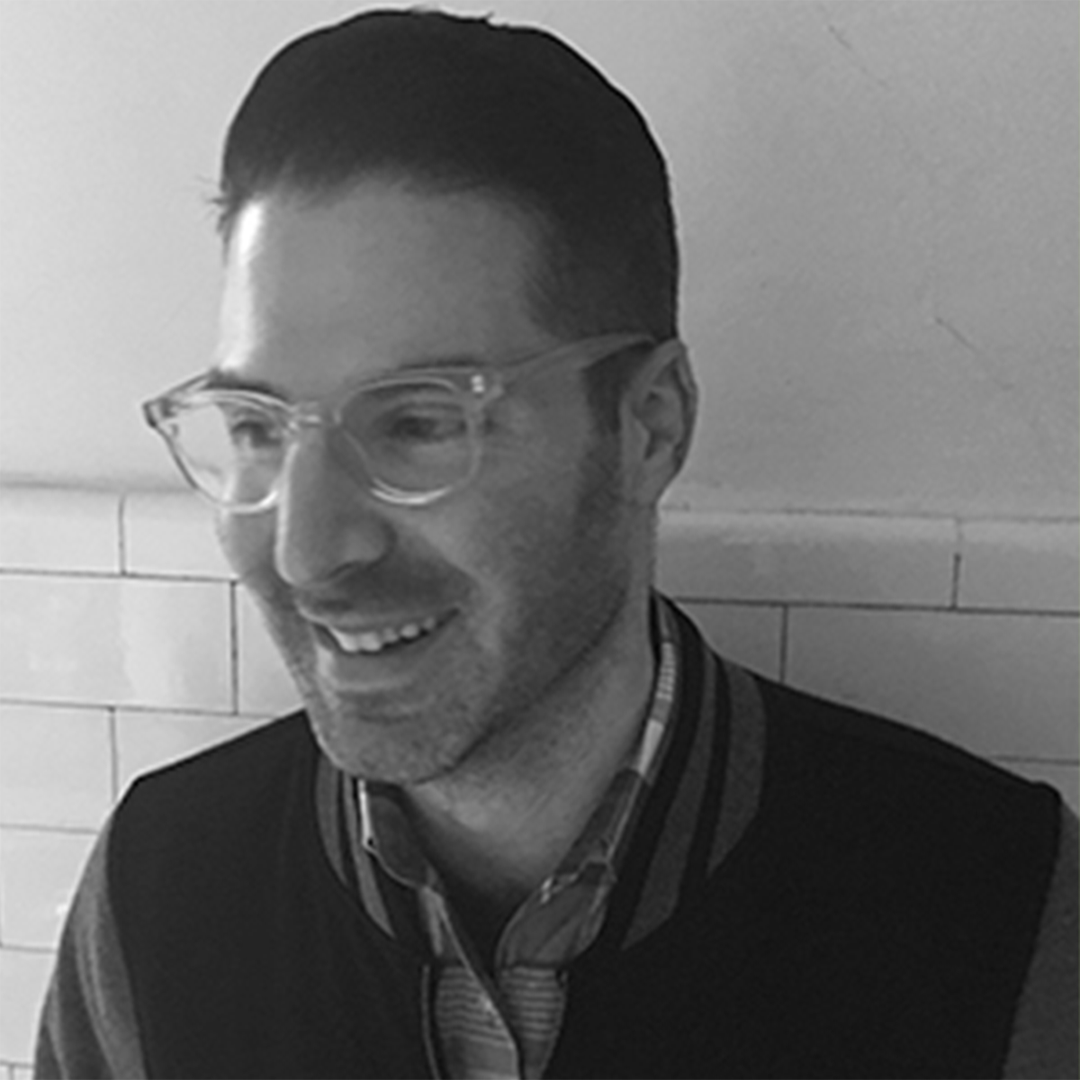 Alan Felsenthal is the author of Lowly (Ugly Duckling Presse, 2017). He runs a small press, The Song Cave, with Ben Estes. Together they edited A Dark Dreambox of Another Kind: The Poems of Alfred Starr Hamilton (2013). He teaches at Columbia University and lives in New York.

Poets House Presents is a series of 10 minute readings by poets that are live streamed on Twitter and posted on our Archive, Facebook, IGTV, and YouTube on Wednesdays and Fridays at noon.