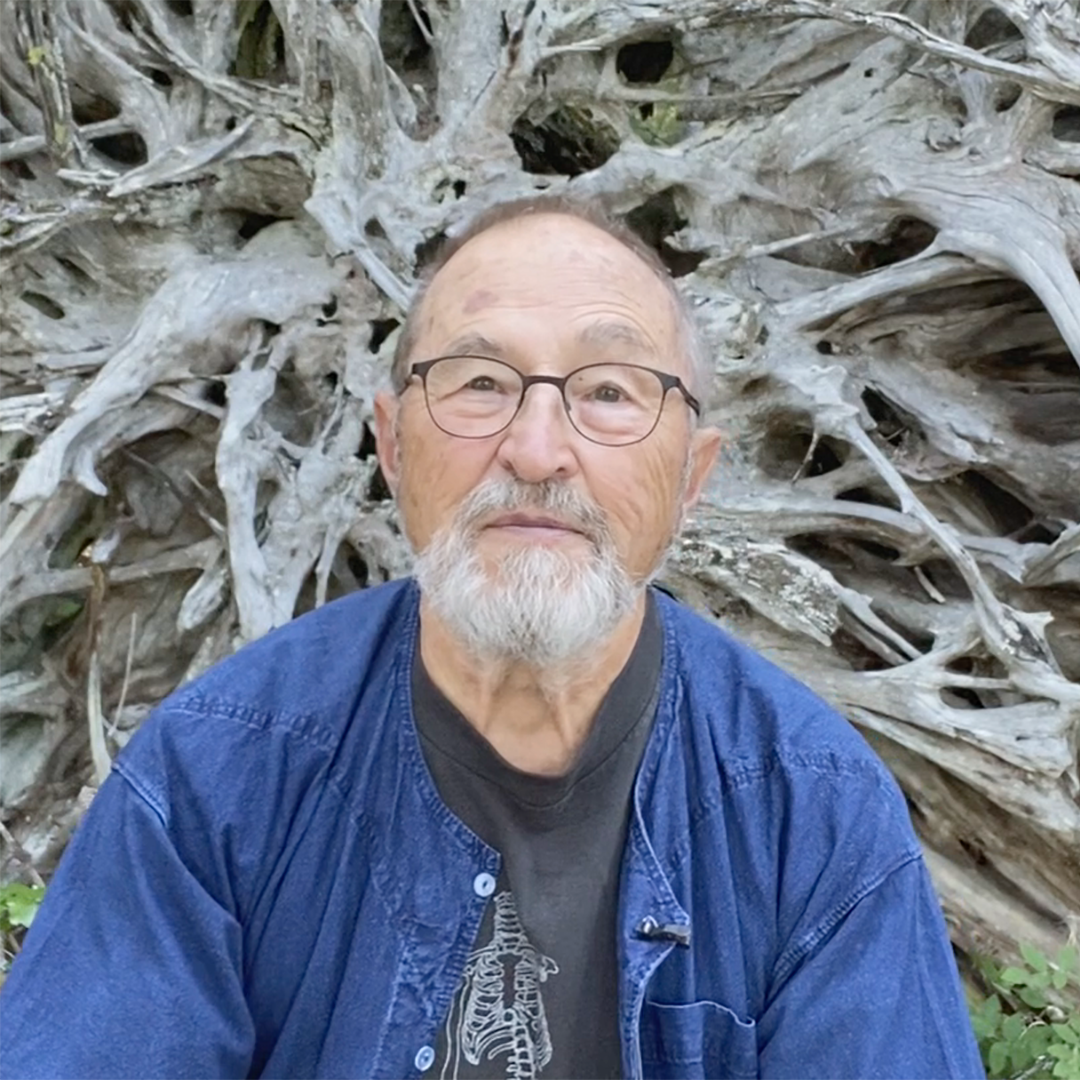 Fred Wah was born in Swift Current, Saskatchewan in 1939 and grew up in the West Kootenay region of British Columbia. He presently lives in Vancouver. He studied music and English literature at the University of British Columbia in the early 1960’s where he was one of the founding editors of the poetry newsletter TISH. After graduate work in literature and linguistics at the University of New Mexico in Albuquerque and the State University of New York at Buffalo, he returned to the Kootenays in the late 1960’s where he taught at Selkirk College and was the founding coordinator of the writing program at David Thompson University Centre. He also taught at the University of Calgary during the 90’s. He has been editorially involved with a number of literary magazines over the years, such as Open Letter and West Coast Line. His book of prose-poems, Waiting For Saskatchewan, received the Governor-General’s Award in 1986 and So Far was awarded the Stephanson Award for Poetry in 1992. Diamond Grill, a biofiction about hybridity and growing up in a small-town Chinese-Canadian cafe was published in 1996 and won the Howard O’Hagan Award for Short Fiction. A collection of essays, Faking It: Poetics and Hybridity, was awarded the Gabrielle Roy Prize for Writing on Canadian literature.

2017: Canadian Mosaic: A Reading and Conversation