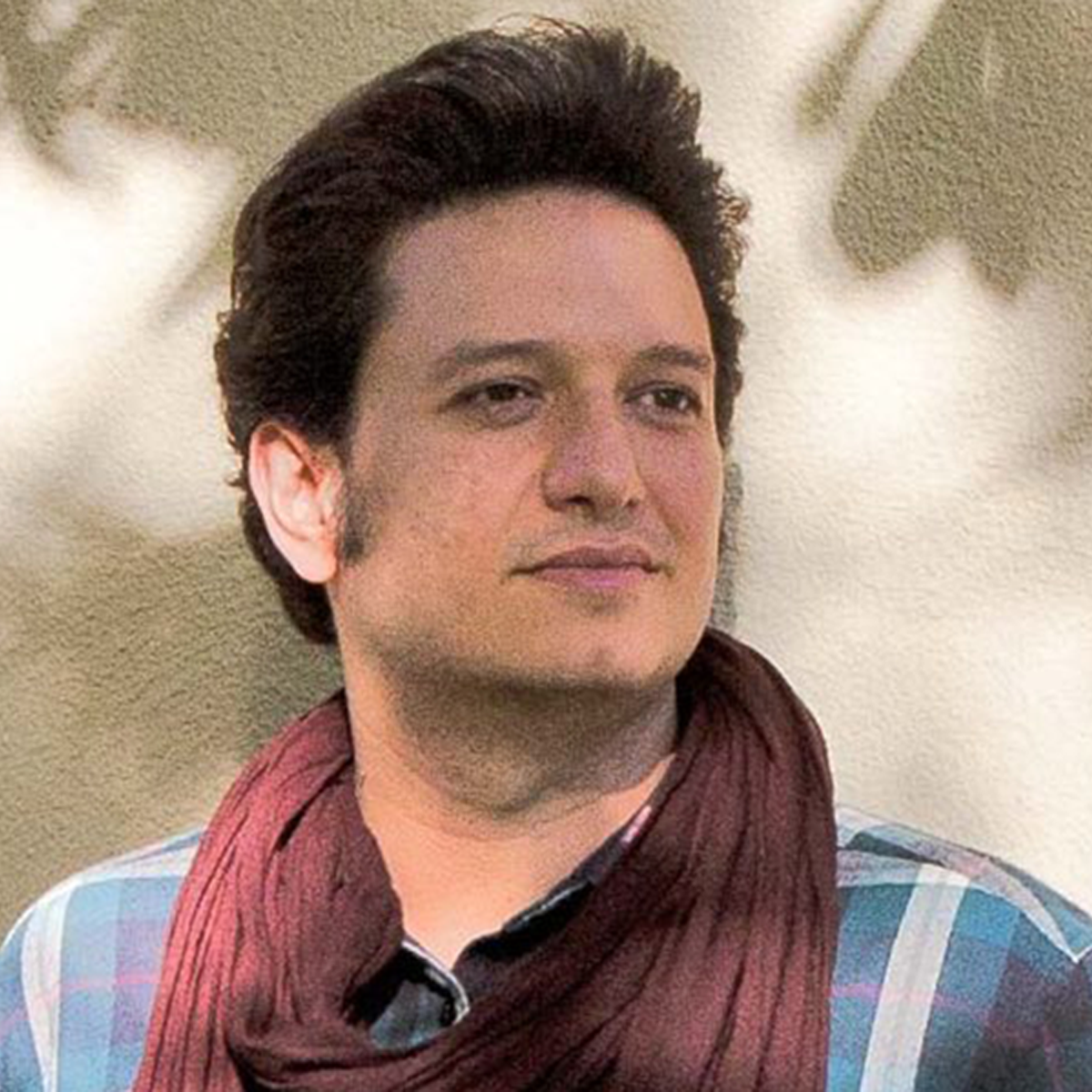 Poets House Presents is a series of 10 minute readings by poets that are live streamed on Twitter & posted on our Archive, Facebook and Youtube on Wednesdays and Fridays at Noon-to keep our community thriving. Free!

Contemporary Iran’s most prominent poet, Garous Abdolmalekian was born in 1980 into the context of the Iran-Iraq War. His poems have been translated into Arabic, French, German, Kurdish, Spanish, and English. The newly released Lean Against This Late Hour is his first full-length collection in English.