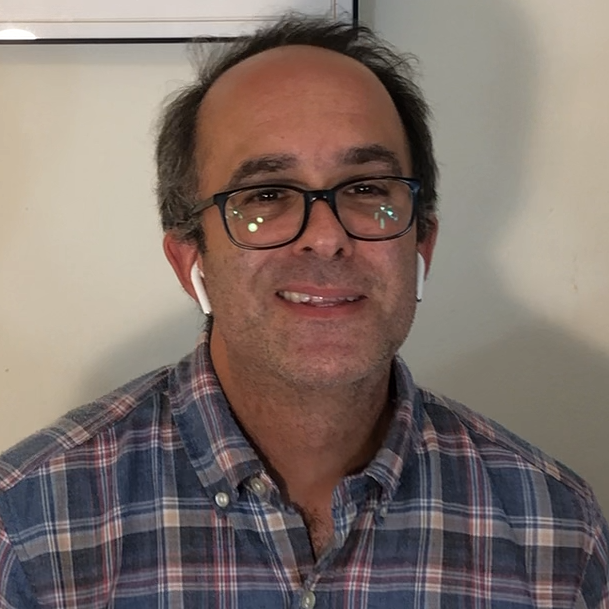 Jesse Seldess is the author of Several Rotations (2019), Left Having (2011), Who Opens (2006), and several chapbooks. From 2001 to 2012, he edited and published the international journal of writing, music, and performance Antennae, and from 2003 to 2007, he co-curated the Chicago reading and performance series Discrete Series with Kerri Sonnenberg. He lives in Brooklyn, NY.

Poets House Presents is a series of 10 minute readings by poets that are posted on Twitter, Facebook, IGTV, and YouTube and our Archive, on Wednesdays and Fridays at noon.