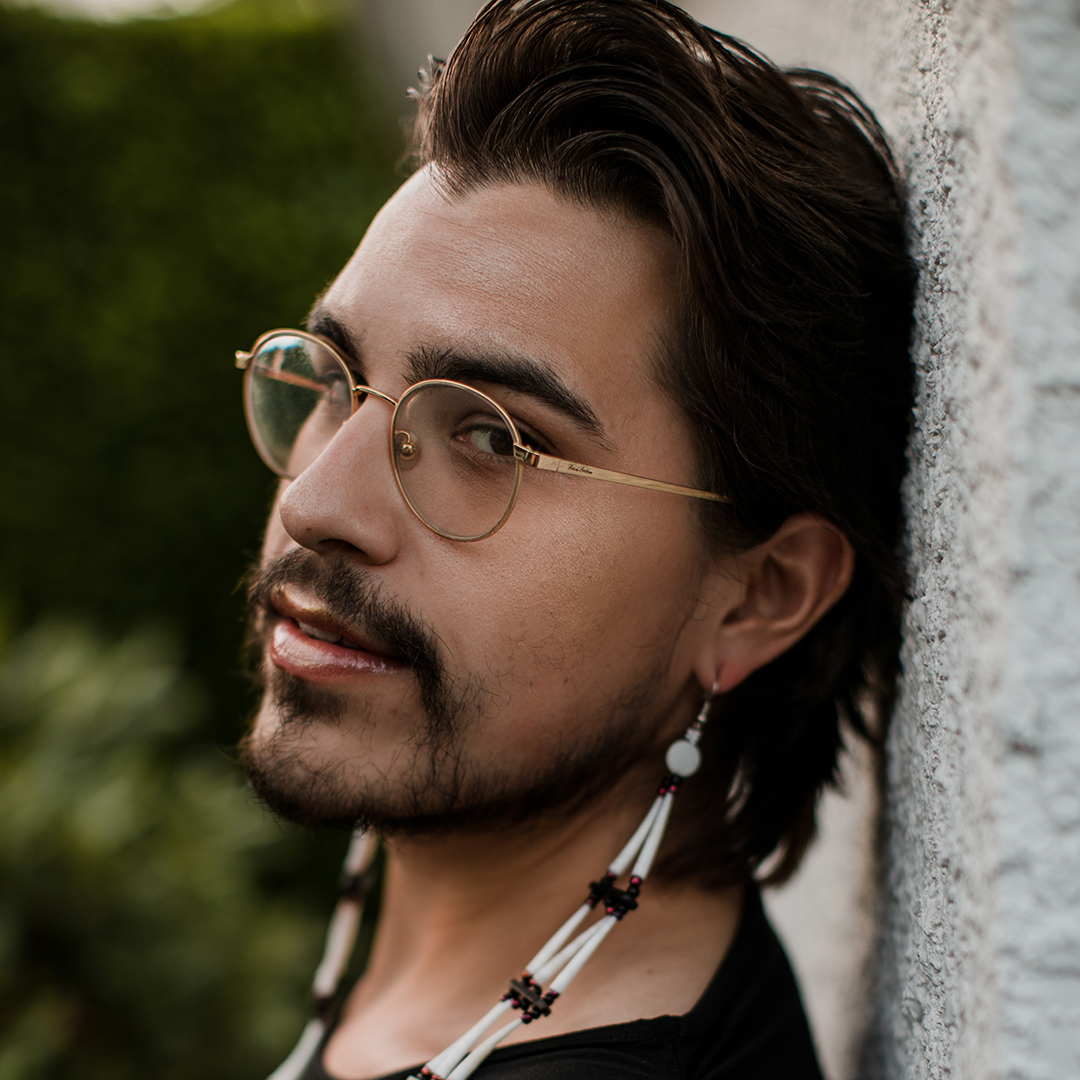 Joshua Whitehead (he/him) is a Two-Spirit, Oji-nêhiyaw member of Peguis First Nation (Treaty 1). He is currently a Ph.D. candidate, lecturer, and Killam scholar at the University of Calgary where he studies Indigenous literatures and cultures with a focus on gender and sexuality. His dissertation, tentatively titled “Feral Fatalisms,” is a hybrid narrative of theory, essay, and non-fiction that interrogates the role of “ferality” inherent within Indigenous ways of being (with a strong focus on nêhiyawewin). He is the author of full-metal indigiqueer (Talonbooks) which was shortlisted for the inaugural Indigenous Voices Award and the Stephan G. Stephansson Award for Poetry. He is also the author of Jonny Appleseed (Arsenal Pulp Press) which was long listed for the Giller Prize, shortlisted for the Indigenous Voices Award, the Governor General’s Literary Award, the Amazon Canada First Novel Award, the Carol Shields Winnipeg Book Award, and won the Lambda Literary Award for Gay Fiction and the Georges Bugnet Award for Fiction. Whitehead is currently working on a third manuscript titled, Making Love with the Land to be published with Knopf Canada, which explores the intersections of Indigeneity, queerness, and, most prominently, mental health through a nêhiyaw lens. Currently, he’s working as an editor for the forthcoming Love After the End: Two-Spirit Utopias and Dystopias to be released in 2019. You can find his work published widely in such venues as Prairie Fire, CV2, EVENT, Arc Poetry Magazine, The Fiddlehead, Grain, CNQ, Write, and Red Rising Magazine.