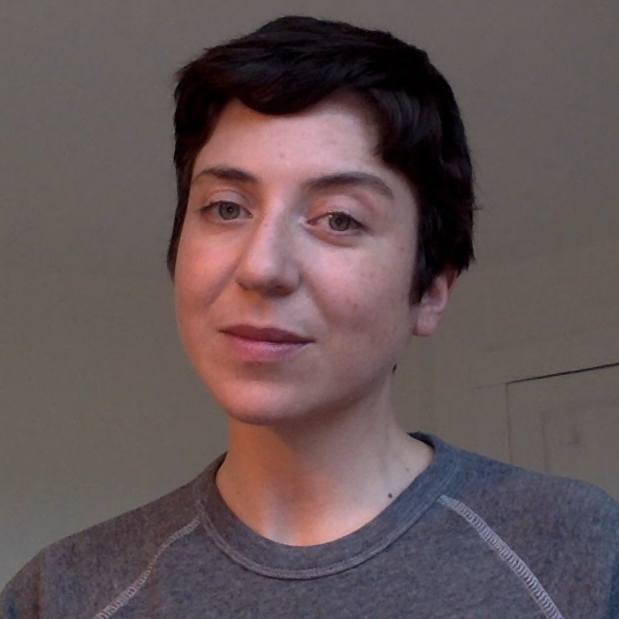 Poets House Presents is a series of 10 minute readings by poets that are live streamed on Twitter & posted on our Archive, Facebook and YouTube on Wednesdays and Fridays at Noon–to keep our community thriving. Free!

Lucy Ives reads from a book she edited: The Saddest Thing Is That I Have Had to Use Words: A Madeline Gins Reader (Siglio Press, 2020).

Lucy Ives is the author of two novels: Impossible Views of the World, published by Penguin Press and selected as a New York Times Book Review Editors’ Choice, and Loudermilk: Or, The Real Poet; Or, The Origin of the World, published by Soft Skull Press and also a New York Times Book Review Editors’ Choice. Her essays and stories have appeared in Art in America, Artforum, The Baffler, The Believer, The Chronicle of Higher Education, frieze, Granta, Lapham’s Quarterly, and Vogue, among other publications. For five years she was an editor with the online magazine Triple Canopy. A graduate of Harvard and the Iowa Writers’ Workshop, she holds a Ph.D. in comparative literature from New York University.