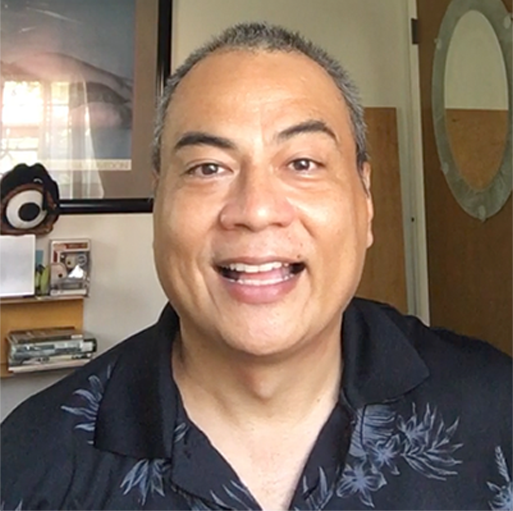 R. Zamora Linmark is the author of four poetry collections, including The Evolution of a Sigh and, most recently, Pop Vérité. He’s also published three novels—The Importance of Being Wilde at Heart (Penguin Random House), Leche (Coffee House Press) and Rolling the R’s (Kaya Press), which he’d adapted for the stage and had its premiere in Honolulu in 2008. He currently lives in Honolulu, Hawaii, and Baguio, Philippines where he is at work on a novel about the 1980s and a poetry collection tentatively titled Pilgrimage to a Killing.