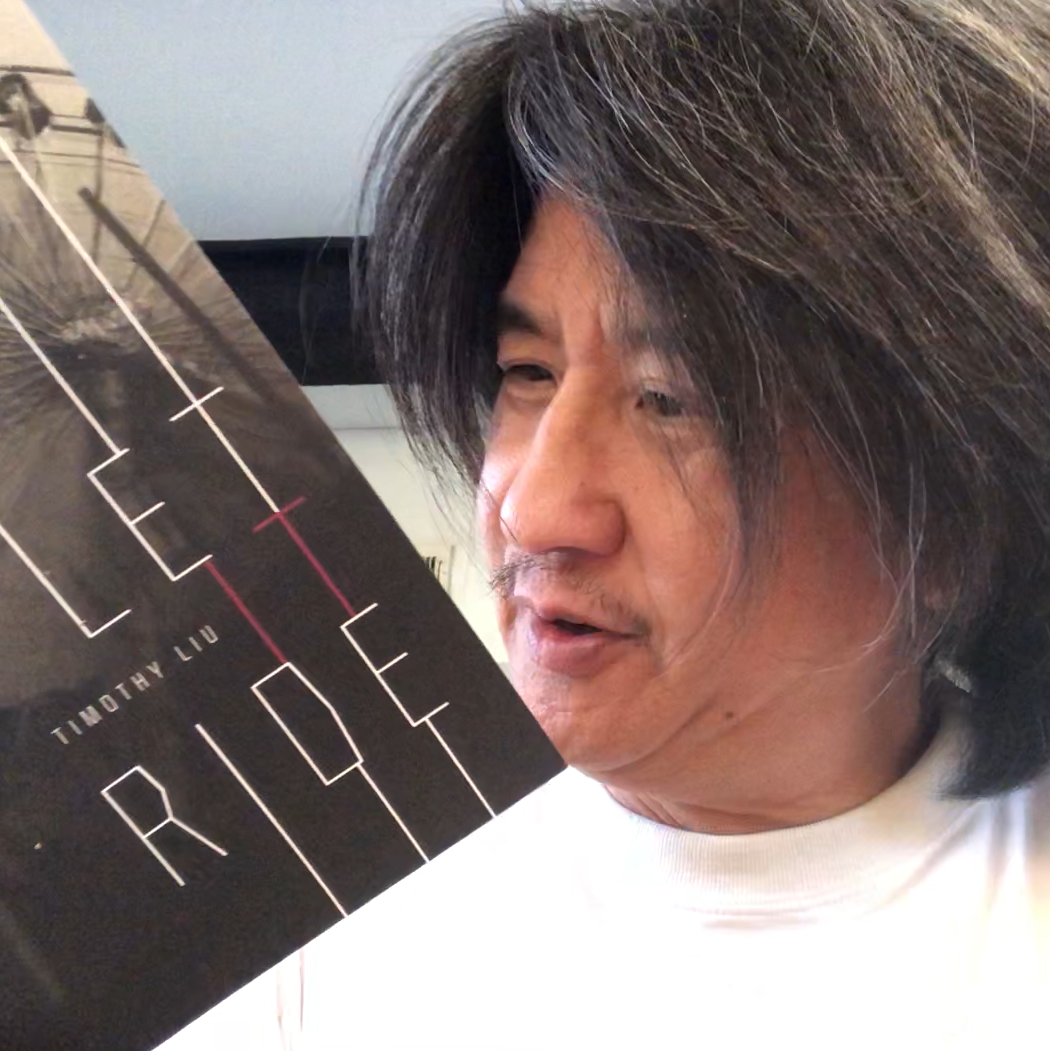 Poets House Presents is a series of 10 minute readings by poets that are live streamed on Twitter & posted on our Archive, Facebook and YouTube on Wednesdays and Fridays at Noon–to keep our community thriving. Free!

Timothy Liu is an American poet born to Chinese immigrants. He has written 10 books of poetry including Of Thee I Sing, selected by Publishers Weekly as a 2004 Book-of-the-Year; Say Goodnight, a 1998 PEN Open Book Margins Award; and Vox Angelica, which won the 1992 Poetry Society of America’s Norma Farber First Book Award. He has also edited Word of Mouth: An Anthology of Gay American Poetry. He and his husband Christopher Arabadjis were married at Poets House in 2011.