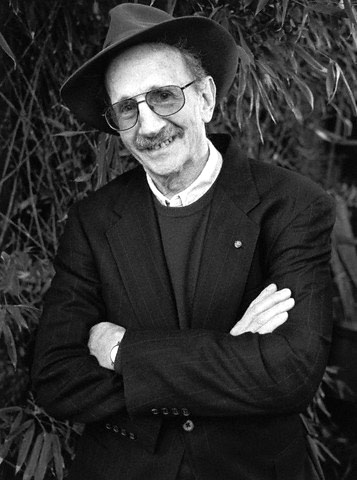 Red Hen Press presents a day of readings by:

Philip Levine has published numerous books of poetry, including The Simple Truth, which won the Pulitzer Prize; What Work Is, which won the National Book Award; Ashes: Poems New and Old, which received the National Book Critics Circle Award and the first American Book Award for Poetry; 7 Years From Somewhere, which won the National Book Critics Circle Award; and The Names of the Lost, which won the 1977 Lenore Marshall Poetry Prize from the Academy of American Poets. Levine has received the Ruth Lilly Poetry Prize, the Harriet Monroe Memorial Prize, the Frank O’Hara Prize, and two Guggenheim Foundation fellowships. For two years he served as chair of the Literature Panel of the National Endowment for the Arts. In 2000, Levine was elected a Chancellor of the Academy of American Poets. In 2011, Levine was named the 18th U.S. Poet Laureate by the Library of Congress.

Lisa C. Krueger is the author of two books of poetry, Rebloom and animals the size of dreams. She has also written a series of interactive journals related to psychology and creativity. Her poetry has appeared in numerous publications. As a clinical psychologist she maintains a private therapy practice focused on women’s issues, writing therapy, and the role of creativity in wellness. She lives in Pasadena with her husband and three children.

David St. John has been honored, over the course of his career, with many of the most significant prizes for poets, including fellowships from the National Endowment for the Arts and the John Simon Guggenheim Memorial Foundation, both the Rome Fellowship and an Award in Literature from the American Academy and Institute of Arts and Letters, the O. B. Hardison Prize (a career award for teaching and poetic achievement) from The Folger Shakespeare Library, and the George Drury Smith Lifetime Achievement Award. He is the author of ten collections of poetry (including Study for the World’s Body, nominated for The National Book Award in Poetry), most recently The Auroras, as well as a volume of essays, interviews and reviews entitled Where the Angels Come Toward Us. He is also the co-editor, with Cole Swensen, of American Hybrid: A Norton Anthology of New Poetry. He teaches in The Ph. D. Program in Literature and Creative Writing at The University of Southern California and lives in Venice Beach.