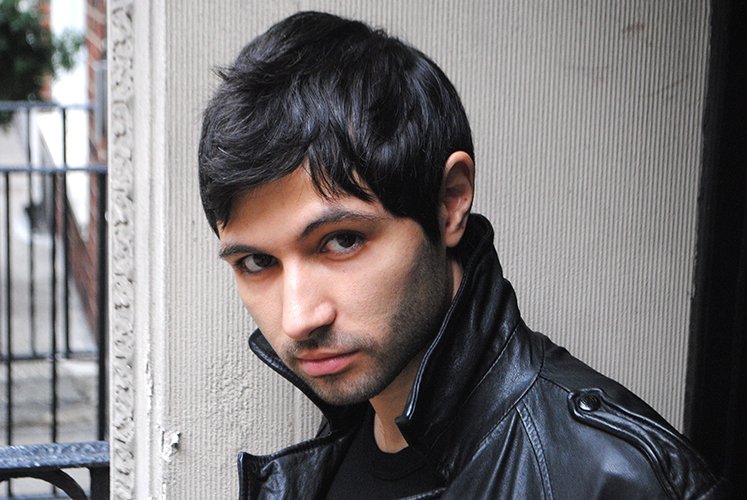 The page is a space for any transformation, ritual, or spell to occur. We will begin our class by taking Jack Spicer’s “Poetry as Magic” workshop questionnaire (which he employed in the Bay area in the 1950s) and learning about our ethics as poets while fully diving into the unconscious. How do you write about the self by looking at the world and away from the self? Is the imagination the most personal and unknowable thing we have? What is poetry’s relationship to the occult?

This is a class about surprise. No one will leave as the poet they came. By looking at writers from the San Francisco Renaissance and the New York School of the 50s and 60s, as well as the Beats, we will discuss how repetition, pacing, and drastic leaps may be used as incantatory and revelatory writing devices which create meaning by offering mystery. We will experiment and create as much out of chance as out of order.

We’ll also look at the Language School of the 70s and specifically Lyn Hejinian’s genre shifting book My Life, as an example of how to understand the personal by moving beyond it (is it even possible?). Class will be structured around generative exercises and experiments, workshopping of poems, and discussion of craft, poetics and historical texts.

Alex Dimitrov is the author of two books of poems, Together and by Ourselves (Copper Canyon Press, 2017), Begging for It (Four Way Books, 2013), and the online chapbook American Boys. He has taught writing at Columbia University, Bennington College, and Rutgers University-New Brunswick. His poems have appeared in The New Yorker, The New York Times, Poetry, The American Poetry Review, and elsewhere. He lives in New York City. .