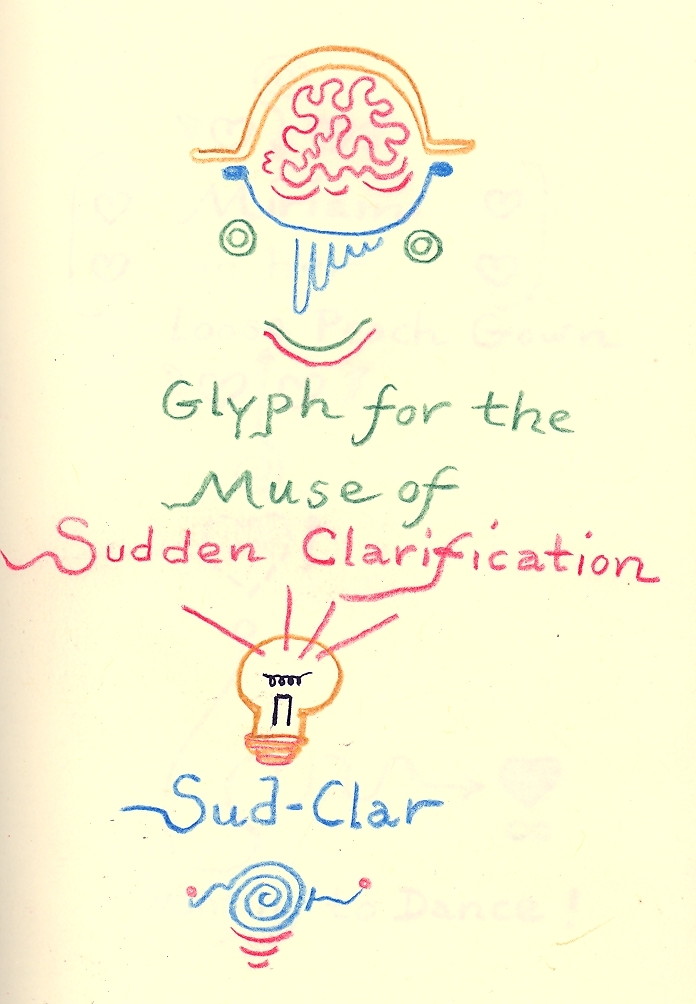 During the course of a long and diverse career as a poet, musician, historian, publisher, activist, and pacifist, Edward Sanders has invented a glyphic alphabet, a colorful script of hand-drawn characters, symbols, and graphemes; in his words, “a Glyph is a drawing that is charged with literary, emotional, historical or mythic, and poetic intensity.”

This exhibition, curated by Ammiel Alcalay and Kendra Sullivan, shows selected drawings and daybooks authored by Sanders between 1962 and the present. At home on both the page and the wall, his glyphs form a writing system that picks up where known lexicons leave off.