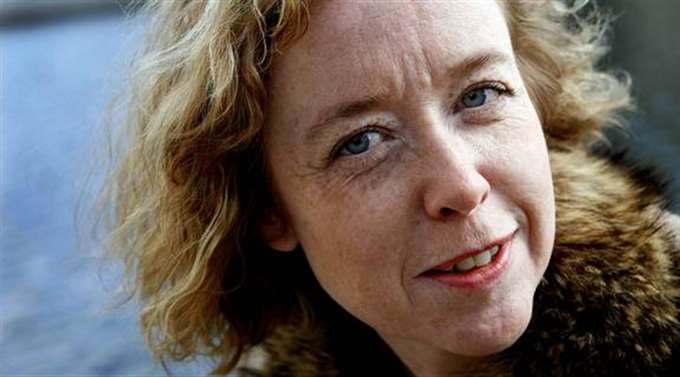 A founding member of the Stockholm Surrealist group, poet and critic Aase Berg is the author of five books of poetry, most recently Hackers. Elisabeth Hjorth writes: “Hackers is an attack. An act of aggression against the patriarchy, heavy fire against society’s male body… it is also about sleeping with the enemy.” Considered one of Sweden’s most influential poets, Berg makes a much-anticipated U.S. appearance. She is joined by poet Sade Murphy.

Swedish poet Aase Berg began her artistic trajectory as a member of the radical organization, the Surrealist Group of Stockholm. Her first book, Hos rådjur (With Deer), was published in Sweden in 1996. Since then she has published Mörk materia (Dark Matter), Forsla fett (Transfer Fat), Uppland (Upland) and Loss (Loss). Her first book to appear in English, Remainland: Selected Poems, was published by Action Books in 2004. She is considered one of the most influential and unique poets in Sweden, earning her translations into English and various European languages as well.

Sade Murphy is a poet and artist from Houston, TX living in Bed-Stuy. They do not have an accent. Sade is the author of Dream Machine (2014) and an MFA candidate at the Pratt Institute in Brooklyn.