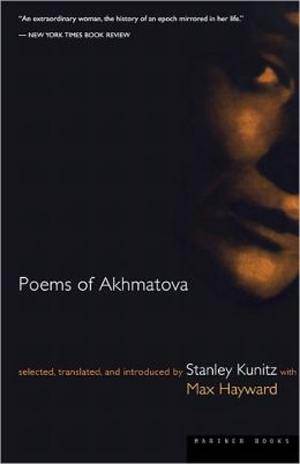 Poets House co-founder Stanley Kunitz reads and discusses one of Russia’s most significant poets, in celebration of the re-release of his translations with the late Max Hayward. As an unwavering witness to the turmoil of the first half of the twentieth century, Anna Akhmatova (1889-1966) still speaks eloquently to us of crisis and survival. Introduced by Morris Dickstein