The Art of Concealing and Revealing with Neil Shepard 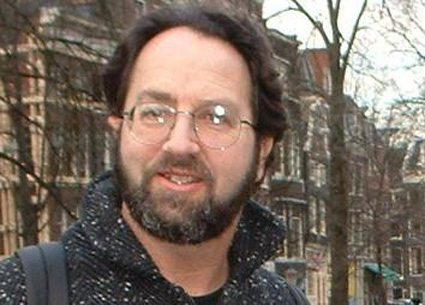 The great-grandparents of American poetry, Emily Dickinson and Walt Whitman, gave us conflicting advice about poetic style. Dickinson told us to “Tell it slant” (“Tell all the truth but tell it slant”) in compressed, metaphoric lyrics, while Whitman advised us (more or less) to tell it straight, with great candor, gusto, and narrative verve. Americans poets have set a course ever since, tacking between – what I’ll call – lines of poetry that conceal and lines that reveal. Of course, whether we favor poetry of concealment or revelation, we must learn to deploy all of the elements of craft – from imagery and metaphor, to sound and cadence, to tone and rhetoric – in order to achieve our magical effects. We will use sample poems from Dickinson and Whitman, as well as from many contemporary poets, as models, but our own poems will serve as the inspiriting core of discussion for this workshop. Other poets considered in this class include Sherman Alexie, Jimmy Santiago Baca, Rafael Campo Hayden Carruth, Lucille Clifton, Stephen Dobyns, Rita Dove, Stephen Dunn, Martin Espada, David Huddle, Naomi Shihab Nye, Sharon Olds, Natasha Trethewey, and Ellen Voigt (all as poets who reveal); and John Berryman, Bei Dao, Louise Glück, Carl Phillips, Mary Ann Samyn, Reginald Shepherd, Arthur Sze, Tomas Transtromer, and Martha Zweig (all as poets who conceal).

Neil Shepard is the author of seven volumes of poetry, most recently Hominid Up (2015) and Vermont Exit Ramps II (2015). He has been the recipient fellowships from the MacDowell Colony, Virginia Center for the Creative Arts, and Tyrone Guthrie Centre in Ireland. He is a founder and former director of the Writing Program at the Vermont Studio Center, and he taught for several decades in the BFA Creative Writing Program at Johnson State College. He teaches in the low-residency MFA Writing Program at Wilkes University (PA) and is the Founding Editor of the literary magazine Green Mountains Review.