The Envy of the World, Joshua Bennett at Prismatic Park 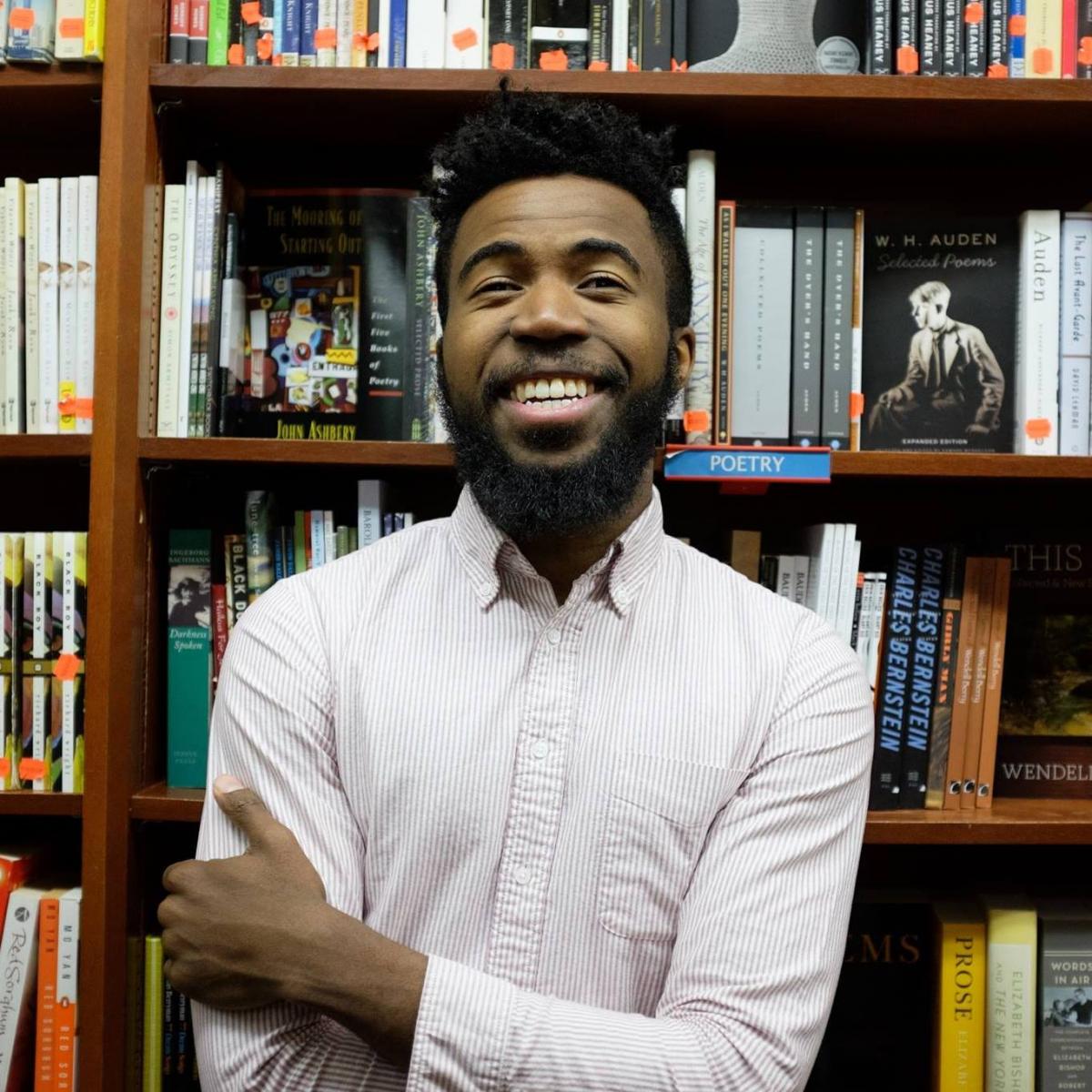 The Envy of the World is a series of collaborations and conversations focused on the theme of black male kinship. It is centrally concerned with how black men and boys understand themselves in relationship not only to one another, but to the myriad forms of institutional violence that circumscribe their being and becoming. Through a combination of one-on-one interviews, games, workshops and performances, the project seeks to enact a vision of black sociality as both a means of survival and a scene of indomitable joy, an ongoing occasion to celebrate, in Lucille Clifton’s terms, what the project’s participants have made into a kind of life. In this sense and others, The Envy of the World is a rehearsal for a world that is not yet here, an order of things that is yet to come. Further, the project is intended to publicly assert the beauty and power of black gathering in a geographical context where such gathering continues to be criminalized at every turn, indeed, where the very modes of assembly I intend to re-create are routinely policed by agents of the State.

The production of the The Envy of the World will take place between the hours of 12PM and 4PM from August 15th through August 19th, 2017, with A Celebration on August 20th.