‘The Leopard’ with J.D. McClatchy 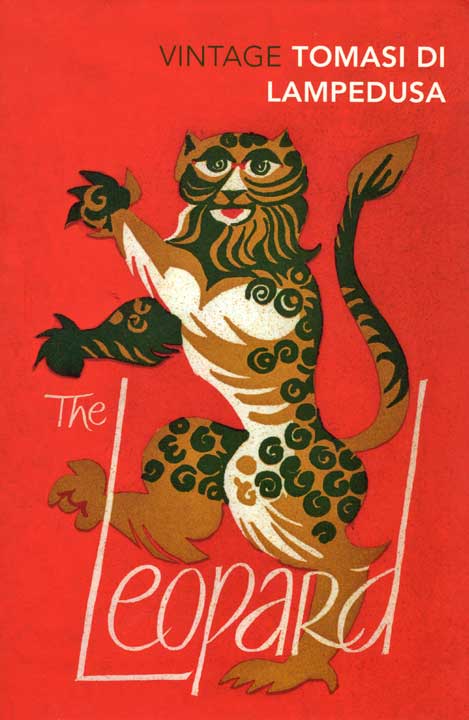 Award-winning poet J.D. McClatchy discusses the relationship between his poetic practice and his work as a librettist, followed by a reading of The Leopard, McClatchy’s libretto for a new opera based on the novel by Giuseppe Tomasi di Lampedusa and currently in development at American Opera Projects. McClatchy is joined by the opera’s composer Michael Dellaira for a post-reading talk. Libretto reading directed by James Robinson.

About The Leopard
In 1860, during the Risorgimento, Garibaldi has invaded Sicily and is sweeping the country towards a unified Italy. “For things to remain the same everything must change” declares the young and idealistic Tancredi to his uncle, Don Fabrizio Corbera, Prince of Salina. The Prince, known as The Leopard because of his commanding personality, is of the old school, and he now faces a society in upheaval, and is forced to choose between decay and progress, between the downfall of the nobility and the future of his family. Based on the internationally acclaimed 1958 novel Il Gattopardo by Giuseppe Tomasi di Lampedusa, The Leopard will be Michael Dellaira’s third opera with J. D. McClatchy.

Commissioned by American Opera Projects. The Leopard is made possible in part through generous funding by The Virginia B. Toulmin Foundation and The Paul Underwood Charitable Trust