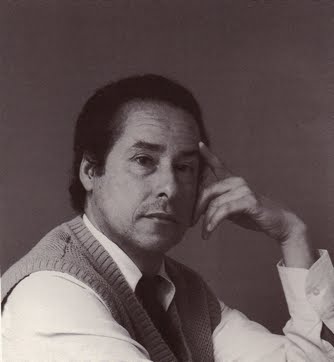 This evening celebrates the life and work of Surinam-born Dutch poet Hans Faverey, described by J.M. Coetzee as “the purest poetic intelligence of his generation.”

Hans Faverey (1933-1990) was a Dutch poet whose lifetime of work earned him the Constantijn Huygens Prize. His first book, Poems (1968), received the Amsterdam Poetry Prize. His poems appear in English in Chrysanthemums, Rowers (Leon Works, 2011), a book co-translated by Francis R. Jones and Lela Faverey, and Against Forgetting: Selected Poems (New Directions, 1994), translated by Francis R. Jones. Apart from his poetry, Faverey was a harpsichordist and a lecturer in psychology at Leiden University.